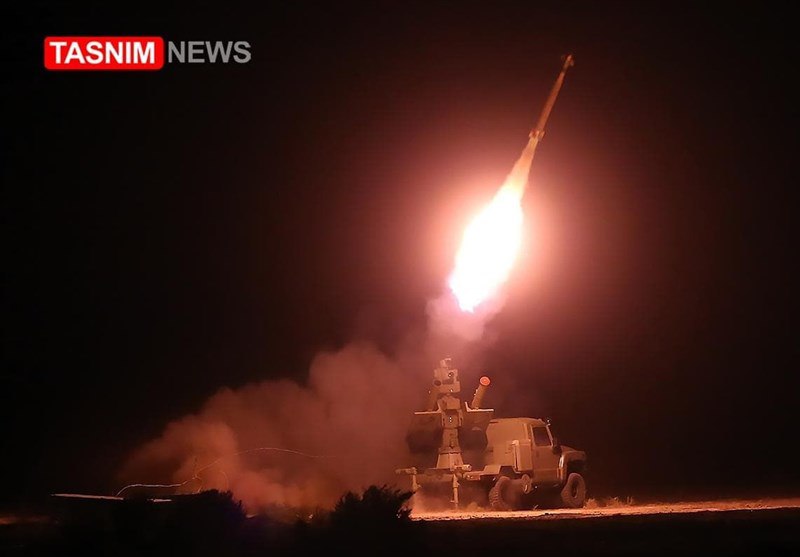 The Iranian air defense system Majid was one of several such systems used during a recent joint war game conducted by air defense units of the Iranian Army and the Islamic Revolution Guards Corps (IRGC) under the command of the Khatam al-Anbia Air Defense Base.

In an article, the Tasnim News Agency reported that Majid was unveiled in a military parade back in April, 2021. It was equipped with rather small missiles as well as an electro-optical system to detect targets. The system was mounted on a tactical vehicle. It was during that event where the general features of the Majid air defense system became known.

The system has a range of 8000 meters and can detect targets at a maximum altitude of 6000 meters. It can get ready to shoot in three seconds. The information shows that Majid is classified among short-range systems and can operate sooner than artillery and shoulder-fired systems.

As mentioned before, Majid is mounted on a tactical vehicle with off-road capabilities, and can be redeployed in a very short time. This can also be carried by transport aircraft.

Majid is fitted with thermal-optical cameras, meaning it can operate in any climatic conditions, especially at a time of electronic warfare.

The Majid air defense system has been developed to tackle targets at low altitude. It means the system should be able to spot the target and shoot quickly. It should also be able to strike the target with great precision.

Such features are important for all air defense systems, but are particularly significant for a system which serves as the last layer of defense in a strategic region.

Majid is likely to be equipped with explosives as images of an explosion are seen in footage showing the moment a target is destroyed by the system.

The missile fired by the system travels a considerable duration of its overall flight time at ultrasonic speed.