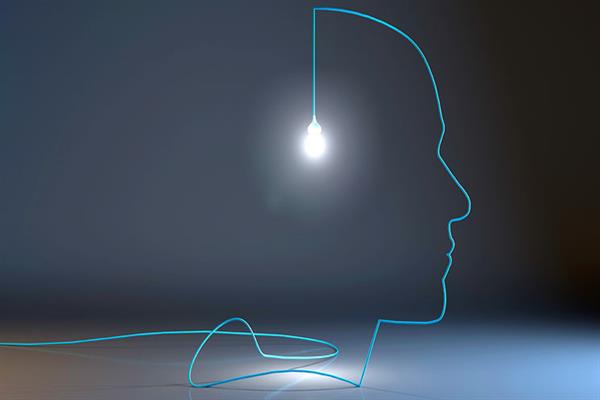 Iran says its knowledge-based companies are resolved to expand their creative presence in the international markets in coming months.

Iran’s Vice Presidency for Science and Technology has released a report of its activities in the past Iranian solar year and the prospects for its future plans in the New Year.

The report was released on Tuesday by Rouhollah Estiri, the Director of the Office of International Business Development at the Vice Presidency, who expressed hope for more creative presence of Iranian knowledge-based companies in the international arena in the New Year.

Here is the full text of this report:

The past Iranian year was full of ups and downs for the country’s export industry and knowledge-based companies. Despite the problems caused by the sanctions and lack of banking relations, Iranian entrepreneurs were able to effectively lift sanctions by focusing on regional markets and taking steady steps towards exports.

Opening of a business base for Iran’s Science and Technology Vice Presidency in Baku in the autumn paved the way for export for more than 20 Iranian companies to Azerbaijan Republic. Software products, polymer based goods, nano-technological colours and flavours, domestic animal medicines and human probiotics were the most noticeable products in the market.

By the efforts of this business base, the total volume of knowledge-based export contracts to Azerbaijan is expected to reach more than $ 6 million.

Business meetings with Chinese and Turkish companies, which were held in the winter the past year with the participation of almost 100 Iranian companies, led to the conclusion of very positive export contracts, especially in the field of information technology for Iranian knowledge-based companies.

More than five export brokers in the cities of Ankara, Istanbul and Izmir have the ability to provide export services to knowledge-based companies by offering products at permanent exhibitions and providing marketing and product sales services.

Under sanctions, Turkey has been a good launching pad for Iranian knowledge-based companies to gain access to global markets.

The huge Chinese market has also provided good access for Iranian companies in the field of polymeric materials and cell therapies. It is hoped that they can be followed up after the coronavirus restrictions are lifted.

The Vice Presidency for Science and Technology did not forget Africa’s emerging markets during the past year.

Reconstruction and renovation of the old building of the Iranian Embassy in Nairobi, Kenya, and its conversion into a centre for Trade and Technology Cooperation was a major step taken in the past year. This centre will be operational in the fall of the current Iranian year.

By providing communal work spaces, offices, permanent exhibitions, residences and consulting services to local businessmen, this business centre can be a good platform for reducing the cost of business trips and export activities of knowledge-based companies.

Marketing consulting and activities of this export base in Kenya have also provided the opportunity for delivery of services of Iranian knowledge-based companies in the fields of information technology, solar energy, water services, pharmaceuticals, and medical equipment.

The East African market is fully prepared to host the Iranian companies in this developing region.

Although knowledge-based exports were decreasing in the first half of the past year, with the thoughtfulness and creativity of knowledge-based companies in the second half of the year, the country’s export figures increased and got very close to the targets set for non-oil exports.

It is heart-warming that the country’s non-oil export basket in the field of knowledge-based products is developing. There is also hope to see the knowledge-based exports increase in the current new Iranian year with the support of the Vice Presidency for Science and Technology.