Iranian, Iraqi Pilgrims to Get Visas Free of Charge as of April 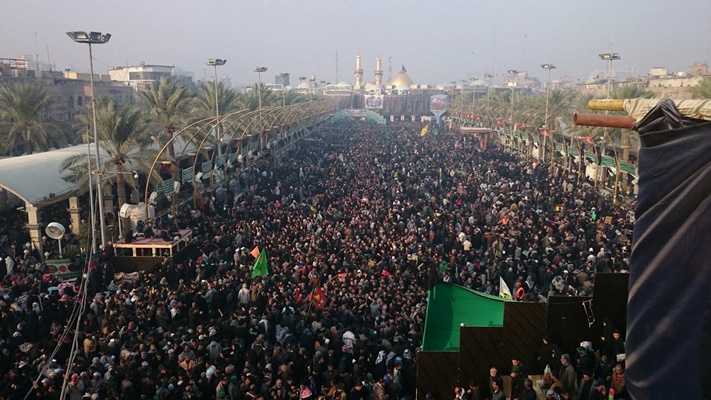 Visas for visiting Iraq and Iran will be issued free of charge for Iranian and Iraqi pilgrims and tourists as of early April, 2019.

That was announced by Parviz Esmaili, the deputy head of the Iranian Presidential Office for communications.

The agreement to issue free visas was reached during the historic trip to Baghdad by Iranian President Hassan Rouhani.

“As agreed by Iran and Iraq, visas will be issued by both sides free of charge to Iranian and Iraqi pilgrims and tourists as of early April,” said Esmaili.

Every year, millions of Iranian pilgrims travel to Iraq to visit holy shrines during Arba’een, the fortieth day after the martyrdom anniversary of third Shiite Imam, Hussein ibn Ali.

Thousands of Iraqi pilgrims also annually visit the Iranian city of Mashhad, where the shrine of the eighth Shiite Imam, Ali ibn Musa, is located.

With the new agreement, they will no longer need to pay for visas.