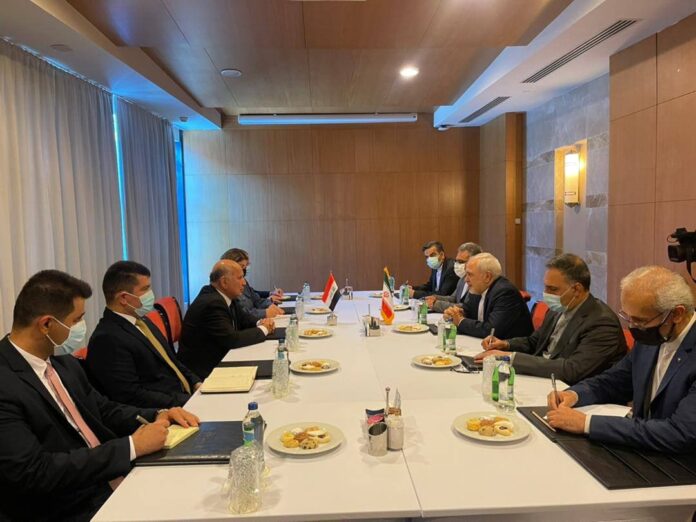 In the Thursday meeting, Foreign Minister Zarif expressed pleasure with the two sides’ agreements over Shalamcheh-Basra railway cooperation, and expressed Iran’s preparedness to develop its economic collaborations with Iraq.

The Iraqi top diplomat, in turn, described as constructive the economic cooperation between Iran and Iraq, and praised Tehran’s contributions to the development of these collaborations.