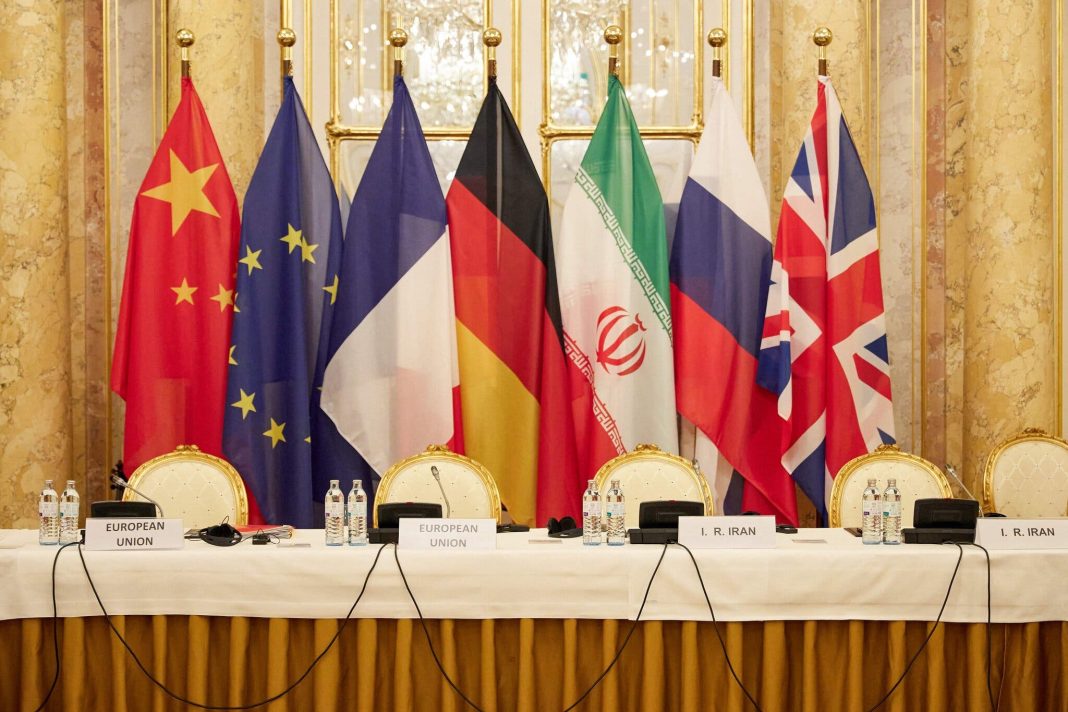 Iranian Foreign Ministry Spokesman Saeed Khatibzadeh says there will be no new nuclear deal, JCPOA, following the Vienna talks. Khatibzadeh was speaking to a group of students in the city of Mashhad on Sunday.

He said the Iranian negotiating team has a clear agenda and that chief negotiator Ali Bagheri is not in Vienna to draft a JCPOA, but to make sure the US will fulfill its obligations before being allowed to return to the 2015 deal.

He said if the Iranian delegation was supposed to cross Iran’s red lines, it would have reached a deal with the P4+1 group of countries months ago.

Khatibzadeh noted that the Foreign Ministry does the negotiations while the agenda of talks is decided by the Supreme National Security Council.

He promised that the interests of all the Iranian people will be protected during the Vienna talks. He also said key issues between Iran and the US are the Islamic Republic’s economic benefits and sanctions removal.

Khatibzadeh added that all our negotiations aim to say Iran does not accept a red list.

He did not give further details but noted that all of Iran’s nuclear achievements will be safeguarded.

He said there have been no direct negotiations between Iran and the US as of yet, adding that verification is aimed at making sure sanctions are removed in practice, not just on paper.