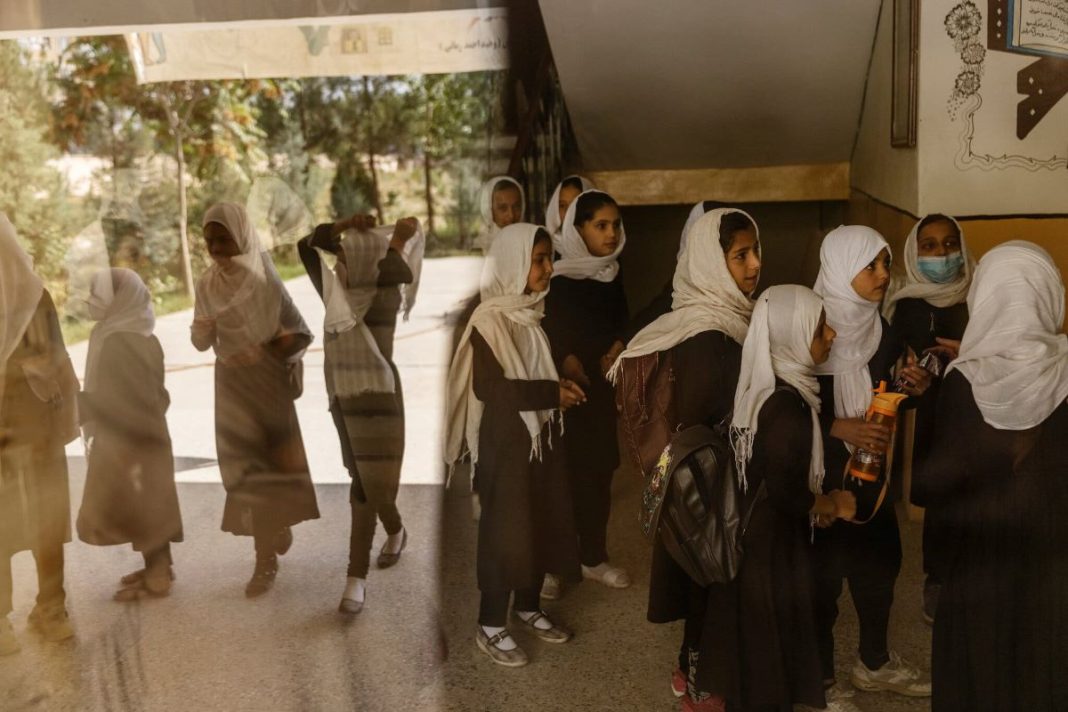 An aide to Iran’s foreign minister says Afghan girls can study at Iranian universities through distant learning system and using the existing infrastructure in Iran.

Mousavi said in a tweet that Afghanistan’s acting envoy to Tehran was on Saturday invited to the Iranian Foreign Ministry over the Taliban rulers’ decision to ban girls from studying at universities.

He added the Taliban envoy was notified of Iran’s stance on the ban and, adding Iran declared its readiness to resolve the issue by letting Afghan girls study.

Meanwhile, the head of the distant learning department of Iran’s Payam Nour University has said the university is prepared to serve the Afghan girls.

Dr. Bahman Zandi also urged Iran’s Ministry of Science as well as the Qom and Najaf seminaries to condemn what he called Taliban’s “wrong move”.

Zandi referred to Al Azhar University’s condemnation of the Taliban decision, saying the group’s ban on girls studying is an affront to the  Prophet Muhammad (PBUH) and the Holy Quran and tarnishes the image of the holu prophet.

He said all Iranian academics should condemn the Taliban over the decision.

Female university students in Afghanistan were not allowed in campuses on Wednesday after the Taliban rulers said women would be suspended from tertiary education.

The decision to bar women was declared on Tuesday in a letter to universities.

The Taliban move drew condemnation from foreign countries and the UN.