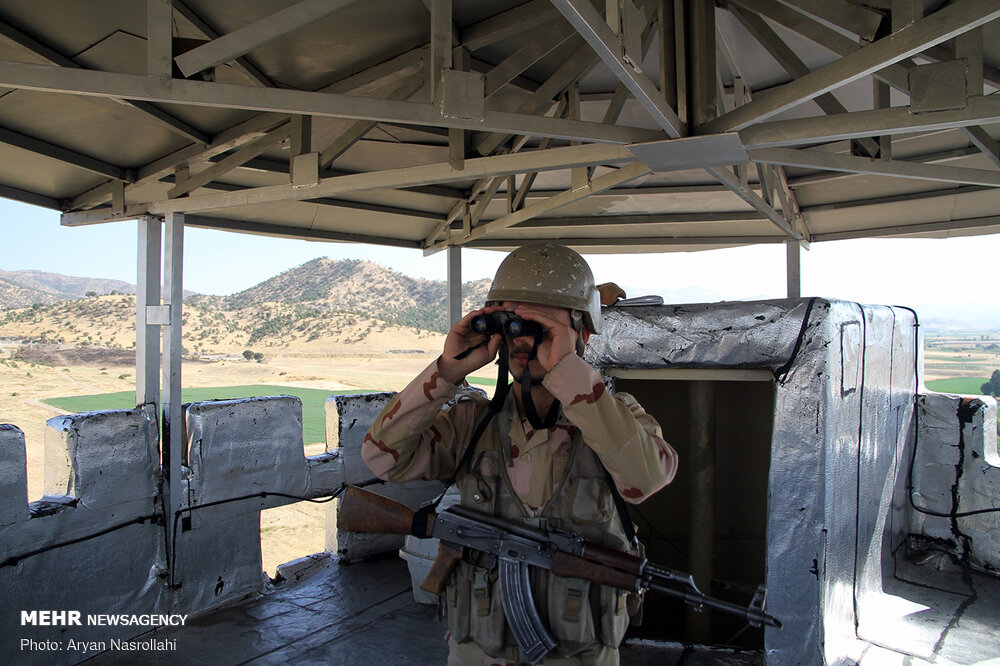 Clashes between Taliban forces and Iran border guards have reportedly left at least one person dead on the Afghan side.

A Taliban official confirmed to Reuetrs that a member of the group died in the fighting. He said another Taliban fighter was wounded. But this has yet to be independently verified.

The incident happened on the Doust Mohammad border in the city of Hirmand. This caused the fighting to intensify for several minutes.

Iranian sources said the clashes broke out after the Taliban forces tried to hoist their flag in an area that is on Afghanistan’s soil.

The fighting reportedly intensified firing shells at houses on the eastern side of the city of Doust Mohammad.

Iranian and Taliban forces have on several occasions clashed along the border since the group’s takeover of Afghanistan in August last year.