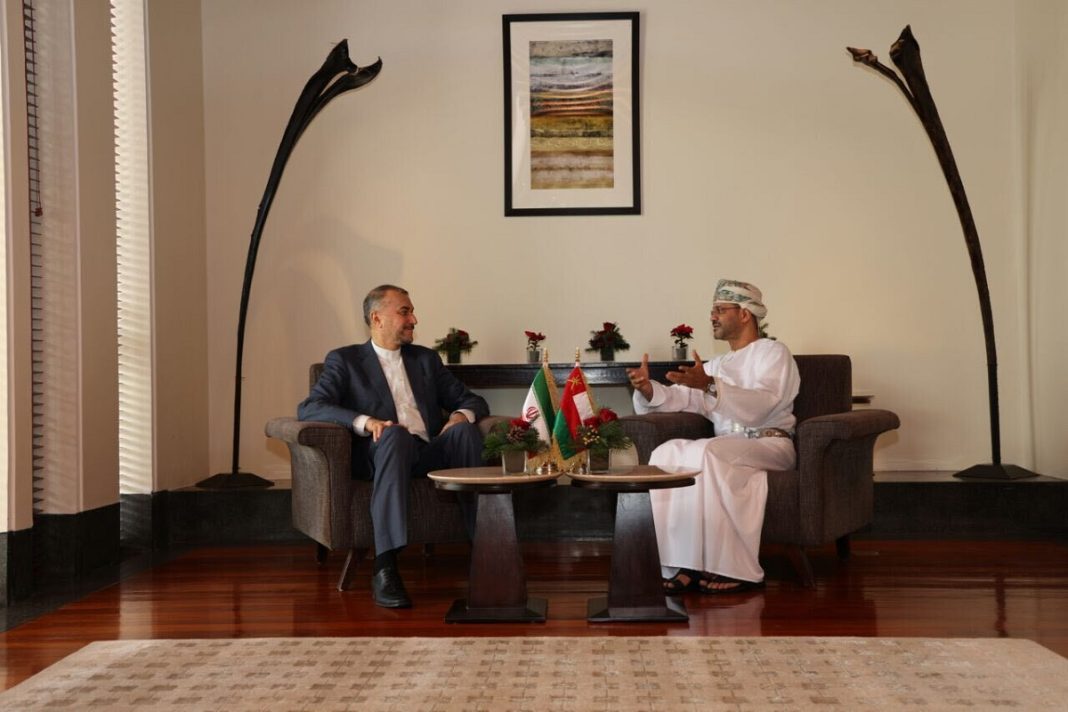 Iranian Foreign Minister has warned about the threats posed by the expansion of terrorism and narcotrafficking in Afghanistan to regional countries.

Hossein Amirabdollahian raised the issue in a Wednesday meeting with his Omani counterpart Sayyid Badr al-Busaidi in Muscat.

The top Iranian diplomat described ties between Tehran and Muscat in different areas of executive sectors as progressing and said reports of the respective ministries about the progress of the implementation of agreements are satisfactory.

Amirabdollahian added that Iran and Oman have signed good transportation and transit deals. Activities of trade companies in the fields of agriculture and food are among significant areas in which the two sides can expand their ties.

The top Iranian diplomat then referred to the growth of the level of trade exchanges between Iran and Oman, stressing that this growing trend is noticeable in all fields on the agenda of relations.

Elsewhere in this meeting, Amirabdollahian said Iran and Oman as well as other regional countries face two common threats from Afghanistan, that is, expansion of terrorism and narcotrafficking.

Busaidi for his part said the existence of political will in Iran and Oman to expand bilateral ties in economic fields, especially transportation and transit, is the basis of deepening relations.

He added that Oman is firmly resolved and ready to work with Iran in different areas such as fighting narcotics and other organized crimes.