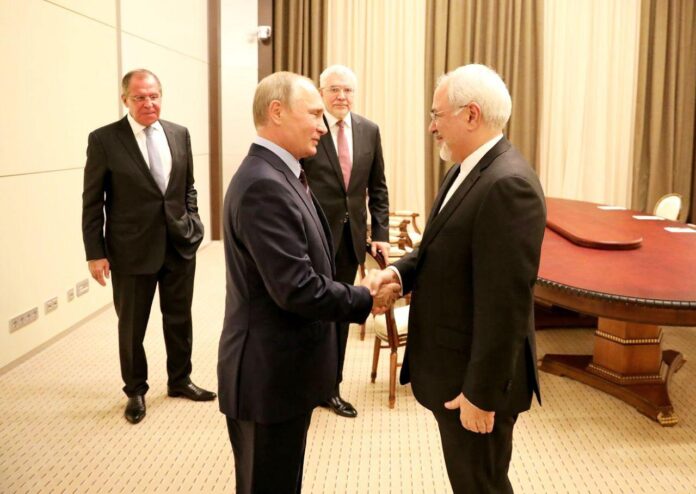 During the Wednesday talks held in the Russian president’s summer residence, Zarif and Putin discussed the latest developments in Syria crisis, the nuclear deal between Tehran and world powers, and other regional issues. 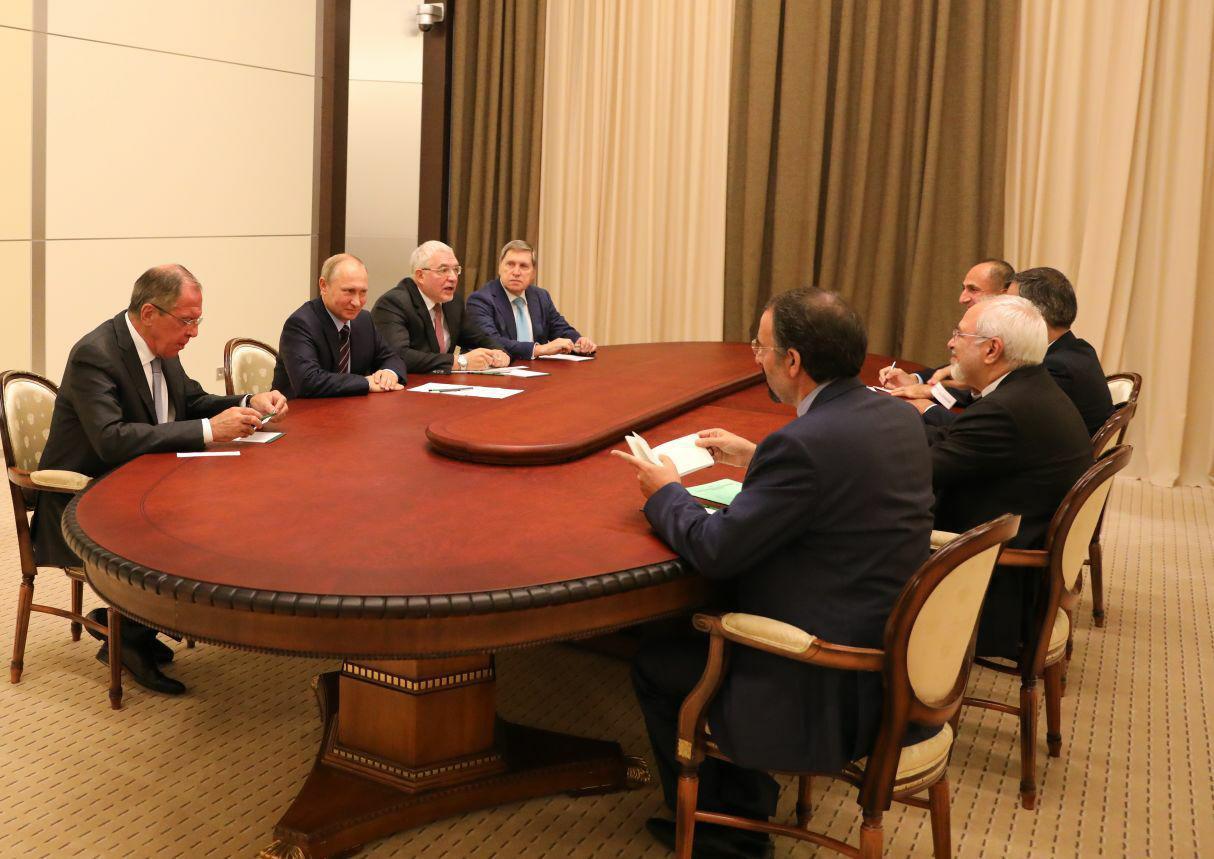 Upon arrival in Sochi earlier in the day, Zarif had pointed to coordination between Tehran and Moscow on regional developments, particularly Syria as the main purpose of his visit to Russia.

The cooperation among Iran, Russia and Turkey resulted in the improvement of the situation in Syria and prevented tensions to a great extent, Zarif went on to say.

He also stressed the need for closer coordination between Iran and Russia given the recent US stances toward the JCPOA, the nuclear agreement between Iran and the Group 5+1 (Russia, China, the US, Britain, France and Germany).