Iran’s foreign minister has held intensive meetings with his counterparts from around the world on the sidelines of the UN General Assembly in New York.

Zarif on Thursday met his Chinese counterpart Wang Yi, and conferred with him on bilateral issues, the nuclear deal between Iran and world powers, and various regional and international issues. 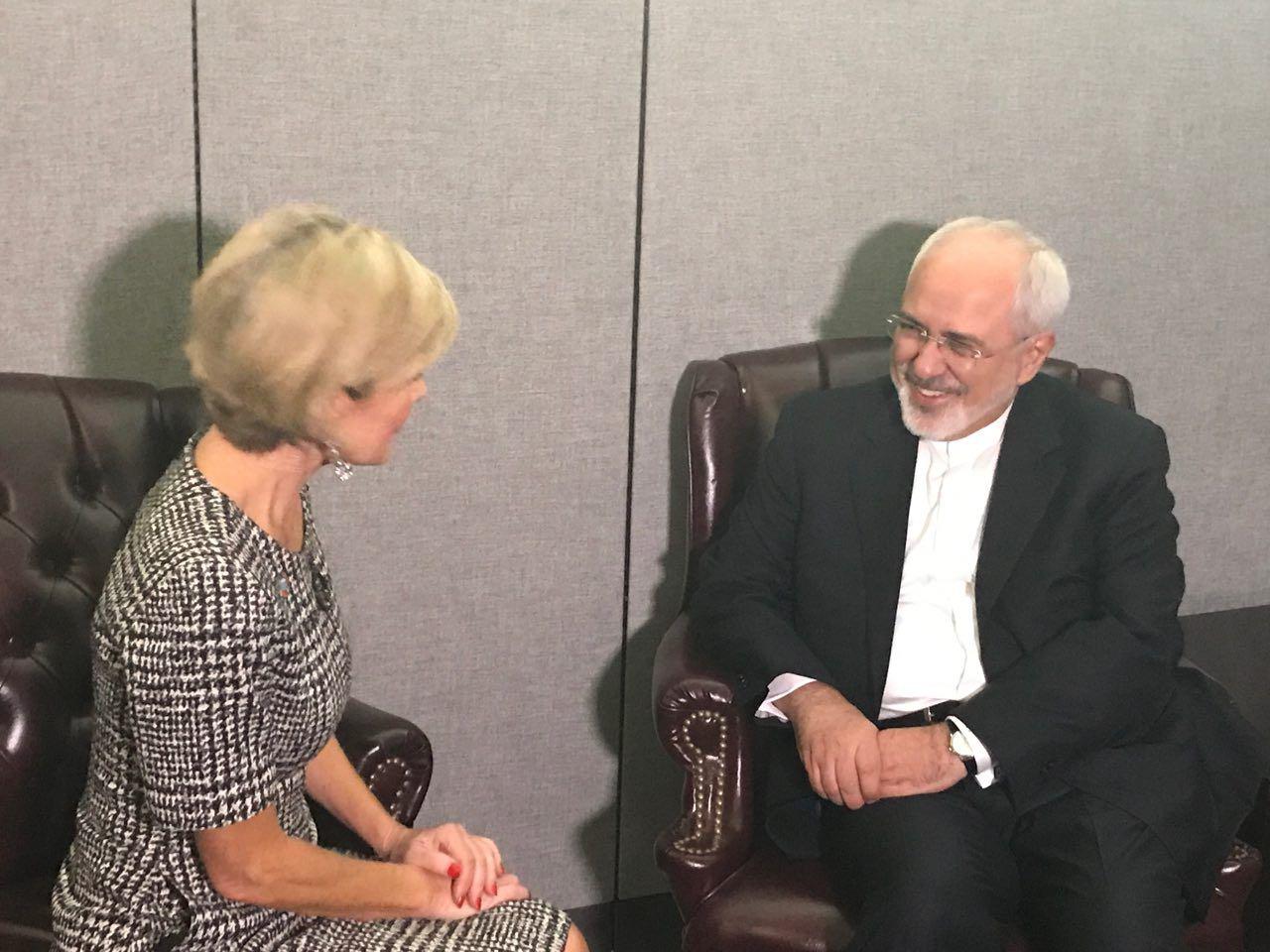 Earlier in the day, Zarif and his Danish counterpart Anders Samuelsen conferred on ways to expand bilateral relations between Tehran and Copenhagen.

They also discussed various regional and international issues, including the JCPOA. 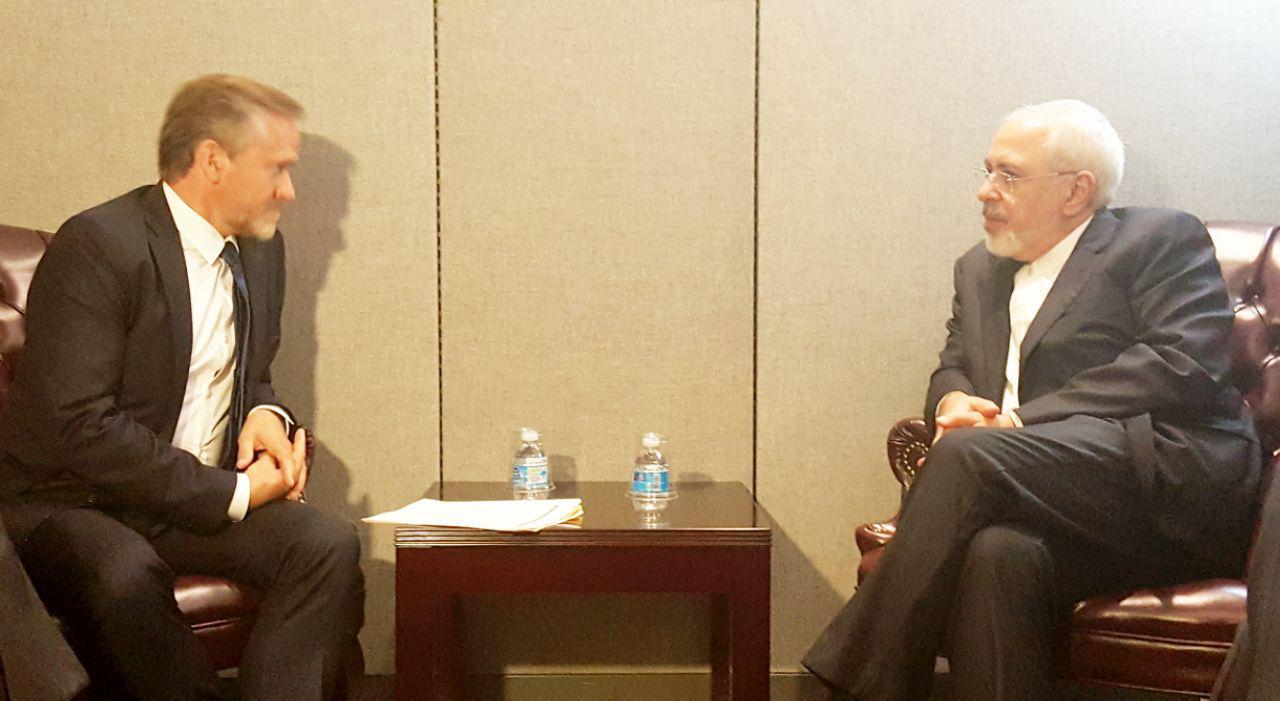 Zarif earlier exchanged views with his Slovenian counterpart Karl Erjavec on bilateral ties, the nuclear deal, and other international and regional issues, including the referendum on Iraqi Kurdistan’s independence. 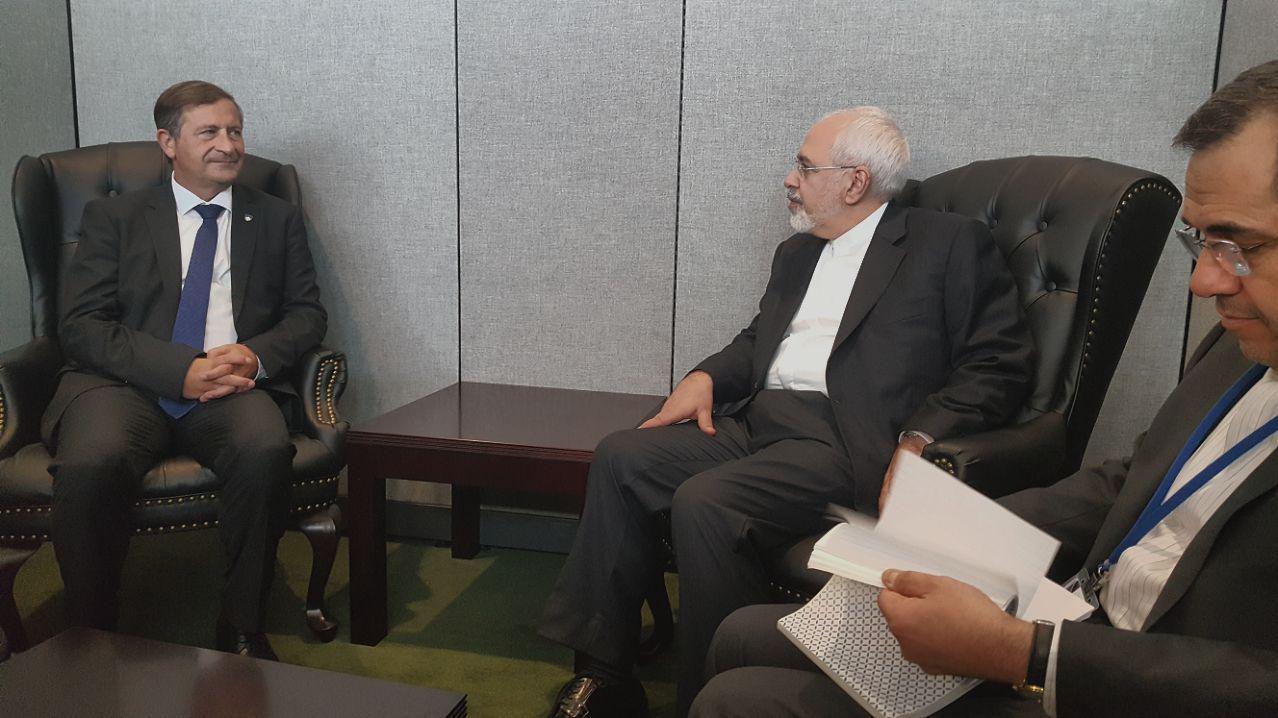 The Iranian top diplomat also held a meeting with Dutch FM Bert Koenders, where they conferred on ways to expand bilateral relations.

Koenders voiced support for the Joint Comprehensive Plan of Action and highlighted the need for remaining committed to the deal.

They further touched upon the Iraqi Kurdistan’s independence referendum and underlined the necessity of respecting Iraq’s Constitution, national sovereignty, and territorial integrity. 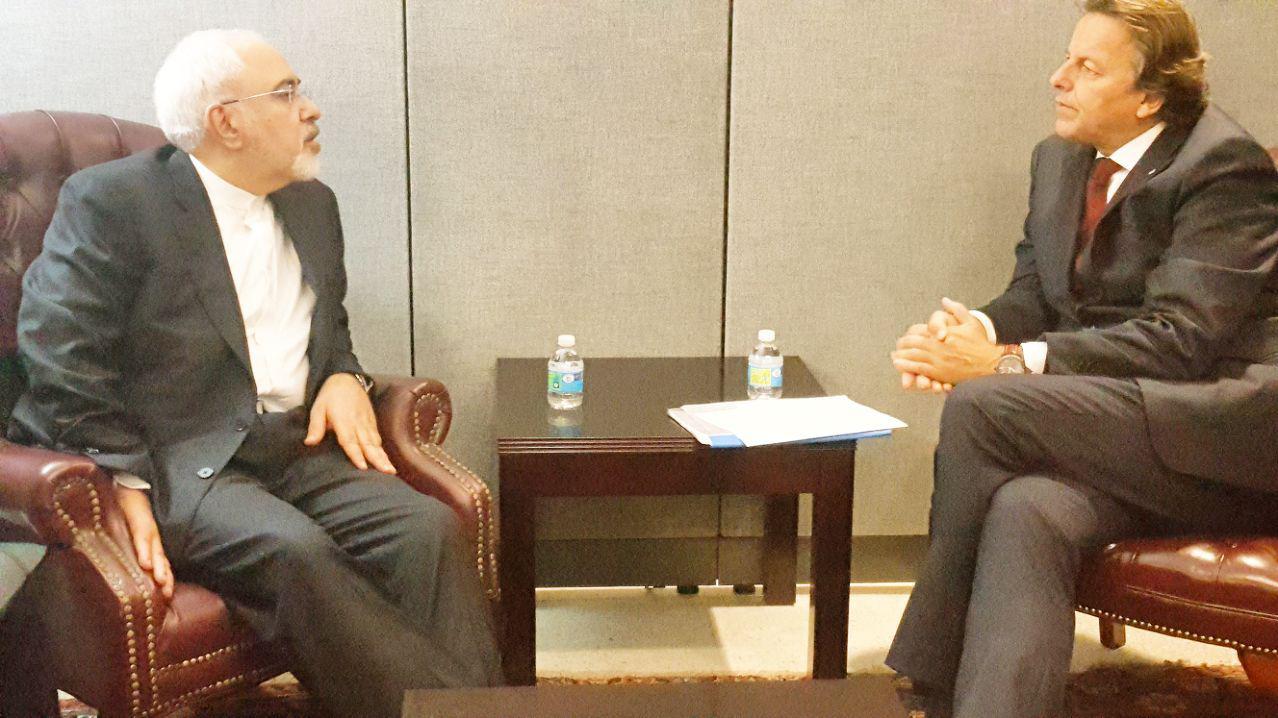 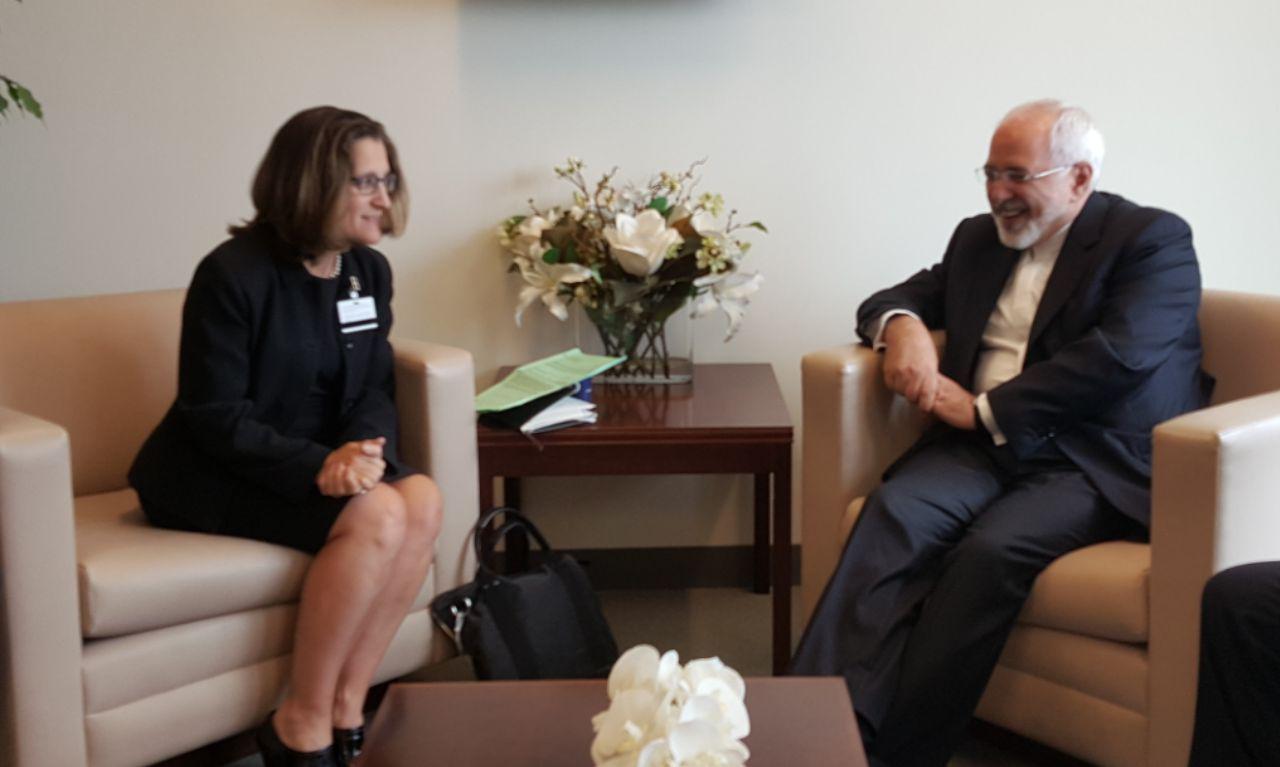 The Iranian minister also attended a high-level meeting on Syria, held on the sidelines of the General Assembly, and expressed Iran’s stances on the crisis in the Arab country. The ministerial gathering was initiated by the European Union.

Zarif also met with Filippo Grandi, the UN High Commissioner for Refugees (UNHCR, the UN Refugee Agency). During the meeting, the UN official appreciated Iran’s hospitality in accepting and hosting the Afghan refugees.

The two sides also discussed the latest status of Myanmarese and Syrian refugees.