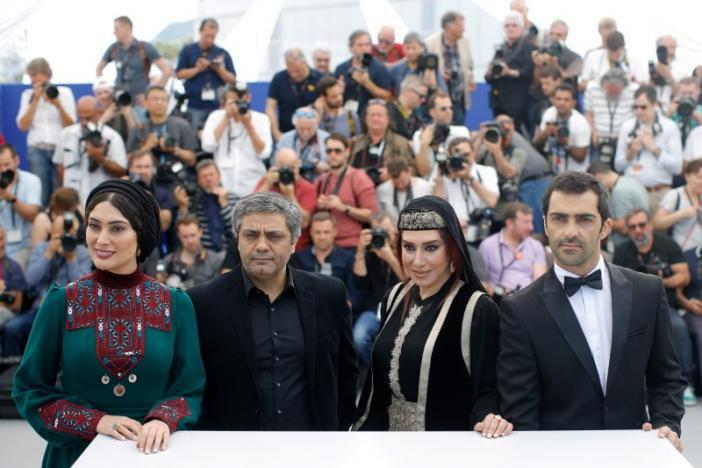 A Man of Integrity (Lerd), the latest film by Iranian filmmaker Mohammad Rasoulof, won the Un Certain Regard award at the prestigious Cannes Film Festival.

The Un Certain Regard sidebar of the 70th Cannes Film Festival announced its winners on Saturday, with the jury awarding the top prize to A Man of Integrity (Lerd) by Mohammad Rasoulof from Iran.

The film is a drama about endemic corruption and shows how it’s an uphill climb for a righteous man, according to the Hollywood Reporter.

“We are proud to present an aesthetically diverse and beautiful palmares,” said Uma Thurman, Un Certain Regard jury president, to open the ceremony.

“Un Certain Regard”, a separate section from the main contest at Cannes, recognizes younger talent and innovative filmmaking.

The top prizes for the main competition selection will be awarded Sunday night during the closing ceremony at the Palais des Festivals in Cannes.