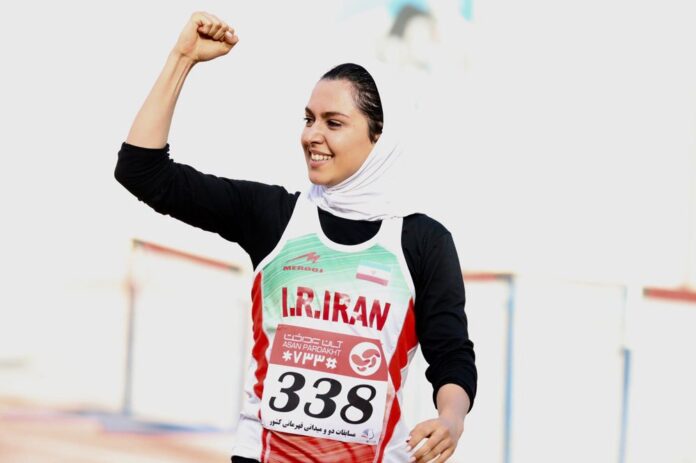 Iran’s champion Farzaneh Fasihi, who was invited to represent the country at the Istanbul Cup, had a spectacular performance against her rivals. She could register 7.25 second record and stood at the first place.

She had earlier registered 7.29 record in Belgrade competitions.

Fasihi is now the best athlete in Iran’s premier league and has joined Belgrade’s Partizan Club.