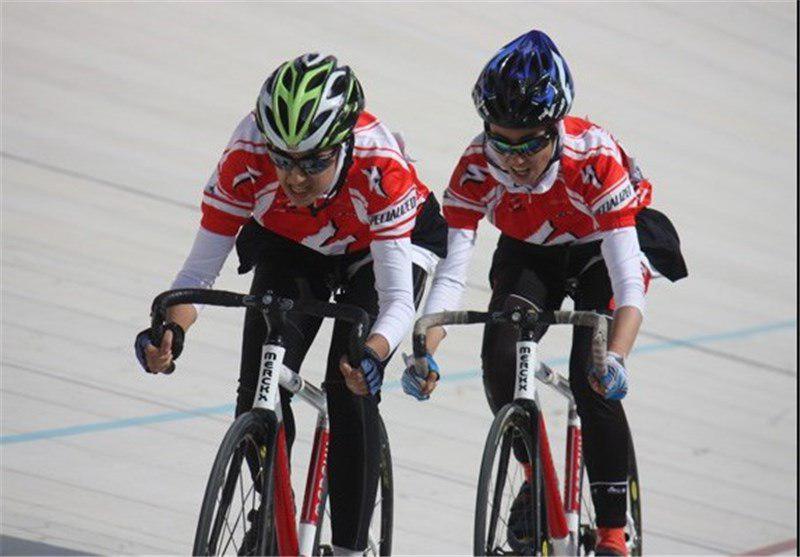 her. The two sides began their negotiations after an official invitation by Al Asil officials for talks.

After passing a number of physical tests, the club expressed its readiness to attract the Iranian female cyclist and the two sides finally signed an official contract.

Based on the agreement, Dehqan is set to accompany her new team in the upcoming world cycling competition slated for October 21 in Thailand.

Interestingly, Dehqan’s husband Hamid Khamseh, who has been her coach, also signed a contract with Al Asil.

“On the day I was undergoing the physical tests in the UAE, two cyclists from Ireland, one from the US, one from Jordan and one from Morocco were also present and at the end of the day five of us were chosen and signed the contract,” she added.