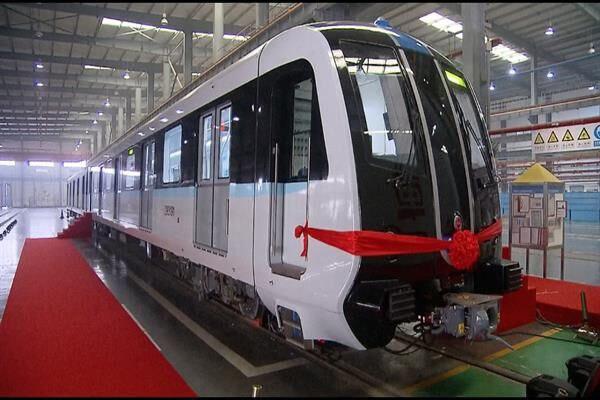 A group of Iranian knowledge-based companies have worked together to design and build the propulsion system of the subway cars.

Taam Locomotive Aria, MANA, The Academic Centre for Education, Fan-e Generator and several other companies have joined hands to build the system.

The consortium has been able to design different parts of the propulsion system, relying on its knowledge and domestic capabilities.

One of the most important components of the propulsion system is the MCM. MANA Company, in collaboration with Taam Locomotive Aria, as one of the leading companies in the field of propulsion systems, has been able to build a prototype of the MCM system on the basis of existing academic capacities and experiences to develop the Tehran metro lines.

It is also lighter than the current ones and can be made smaller if needed. The MCM engineering sample can be mass produced after completing the simulation test period and obtaining all the required certifications.

Given the specific circumstances and the increasing need for new cars, and in accordance with Article 6 of the Sixth Development Plan Act which requires the domesticisation of 85% of subway cars within the country, knowledge-based companies in collaboration with the Vice Presidency for Science and Technology have begun to take effective steps in this regard.