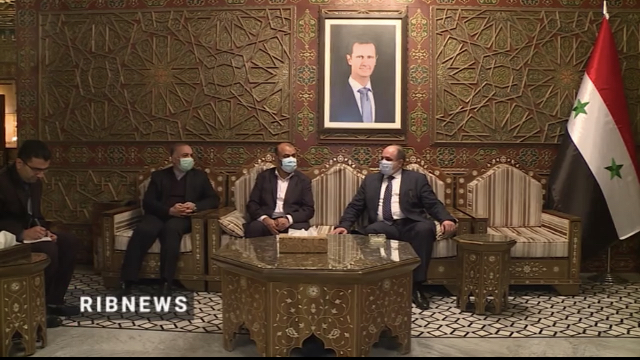 Iran has sent a high-ranking economic delegation headed by the minister of roads and urban development to Syria. Upon the arrival of the delegation in the Syrian capital Damascus, Rostam Qassemi underlined Iran’s determination to forge genuine economic and trade partnerships with Syria.

He added that the end of the Syria war opens a new chapter for economic relations between Tehran and Damascus.

He suggested that these relations will be strong given that Iran and Syria fought terrorism alongside each other during the war.

Qassemi is going to meet with Syrian President Bashar al-Assad and the country’s prime minister as well as foreign and economy ministers during his three-day stay in Syria.

The Syrian economy minister said upon the Iranian delegation’s arrival in Damascus that he hopes the visit will result in agreements over launching economic and trade partnerships between the two countries.