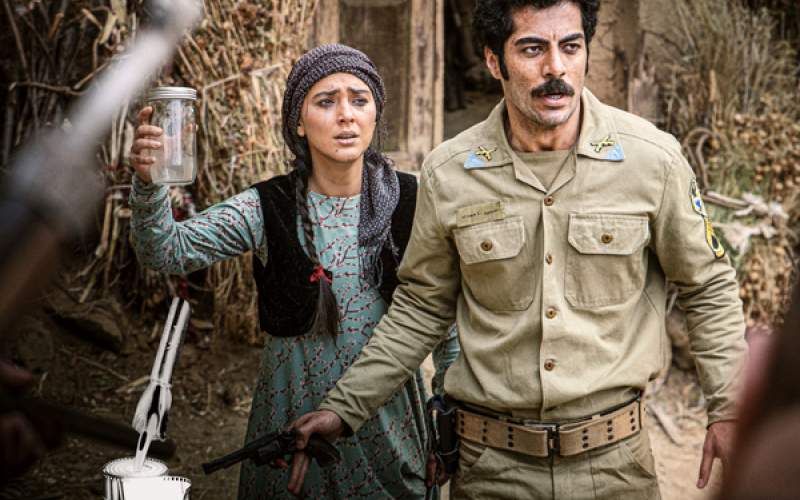 The movie is set in a remote mountainous Kurdish village called “Zalava”, in western Iran, in 1978. The drama pits science against superstition as a skeptical military officer investigates reports of demonic possessions and finds his beliefs tested by a mysterious exorcist.

In February, Amiri’s drama received the award for best directorial debut at the 39th Fajr Film Festival in the Iranian capital Tehran.