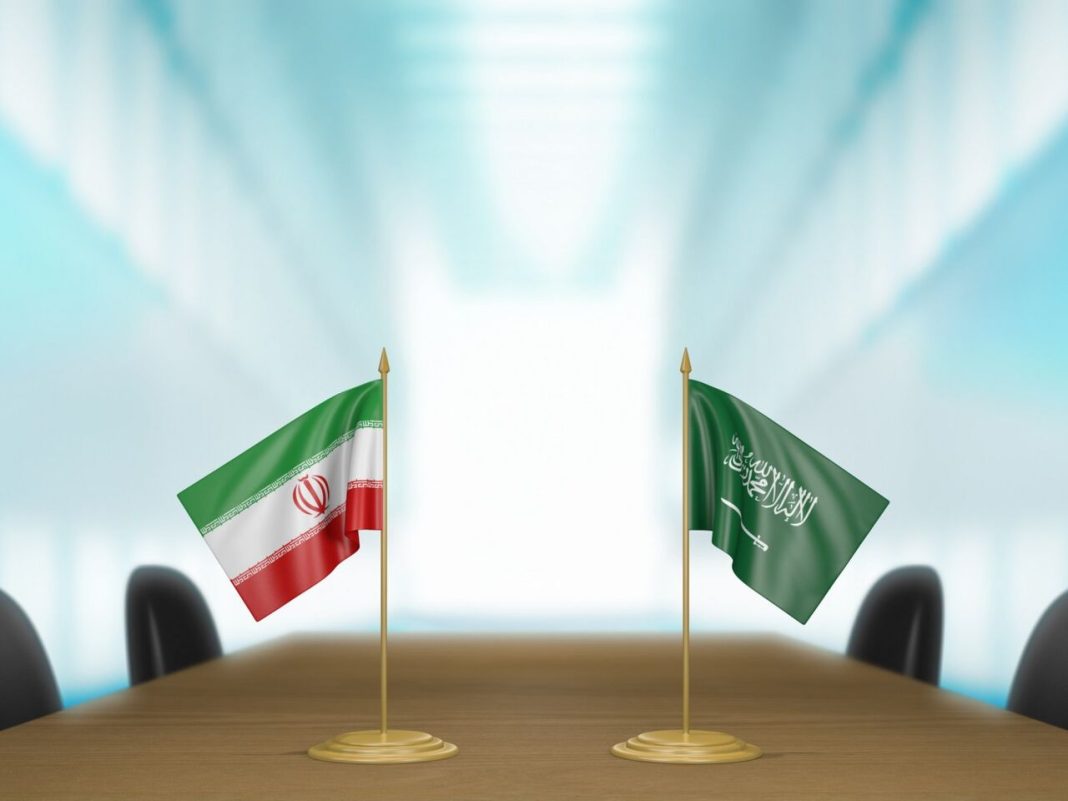 The head of the Interests Section of the Islamic Republic of Iran in Egypt has responded to the Saudi ambassador’s accusations against Tehran, saying repeating baseless allegations against Iran will not resolve any of Saudi Arabia’s or the region’s problems.

The Saudi ambassador had told Egypt’s Al Akhbar Newspaper that Iran interferes in the internal affairs of the regional countries.

Nasser Kanaani said noted that such claims are totally false. He maintained that Iran has shown in action that it stands by regional governments and nations and is opposed to using force and acts of terrorism to destabilize the region.

“The Islamic Republic of Iran is proud that it has always stood by regional nations including Lebanon and Palestine in their fight against the Zionist regime, and it has achieved more success than any other country in empowering these nations to defend themselves against the aggressor”, Kanaani reiterated.

He also said Iran has played a key role in the fight against the Daesh terrorist group and Takfiri terrorism including in Iraq and Syria, adding the ideological origins and the sponsors of the terrorists are known to the whole world.

Also referring to the Yemen war, the Iranian diplomat said the dire conditions in Yemen are the result of the 7-year immoral aggression by the Saudi-led coalition against the country.

Kanaani however noted that Iran welcomes any decision by the Saudi government to engage in dialog with Tehran.