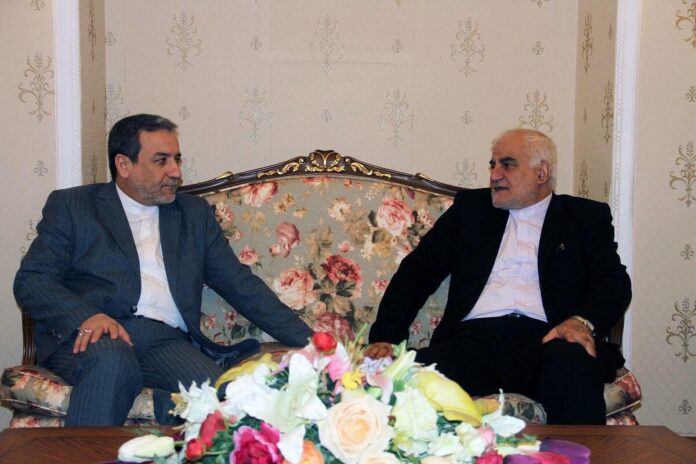 Iran’s deputy foreign minister Seyyed Abbas Araqchi is in the Chinese capital of Beijing for serious talks with Beijing officials on the fate of the 2015 nuclear deal between Tehran and world powers.

His trip comes at the invitation of his Chinese opposite number in order to continue political consultations between the two countries.

Upon arrival at the Beijing International Airport, Araqchi was welcomed by Chinese authorities as well as Iranian Ambassador to China Mohammad Keshavarz Zadeh.

Araqchi is to sit down with his Chinese Counterpart, too.

The two countries are to attend a bilateral consultative meeting on the Joint Comprehensive Plan of Action (JCPOA) in coming days.

During Araqchi’s trip, mutual issues will be discussed as well.