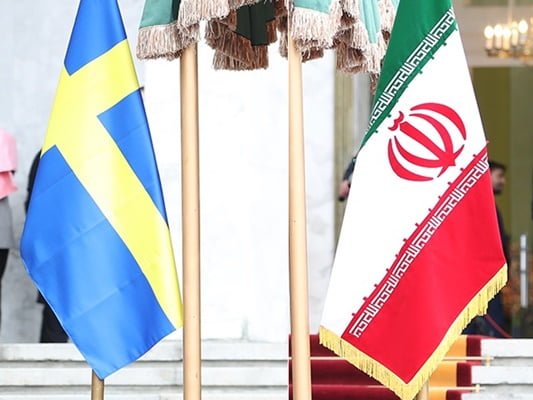 During the unofficial meetings, which were held on the second day of Araqchi’s visit to Sweden, the two sides conferred on the latest developments regarding the Iran nuclear deal as well as other regional and international issues.

Araqchi also joined the Iranian ambassadors to Sweden, Denmark, and Norway in a daylong consultative meeting held at the Islamic Republic’s embassy in Stockholm.

The senior diplomat will depart for Moscow on Thursday night to take part in a fresh round of bilateral talks with his Russian counterpart Sergei Ryabkov.

Held as part of the fourth round of Iran-Sweden political consultations, the meetings mainly focused on the latest international efforts to bring an end to the Yemen crisis, as well as the Iran nuclear deal, known as the Joint Comprehensive Plan of Action or the JCPOA.