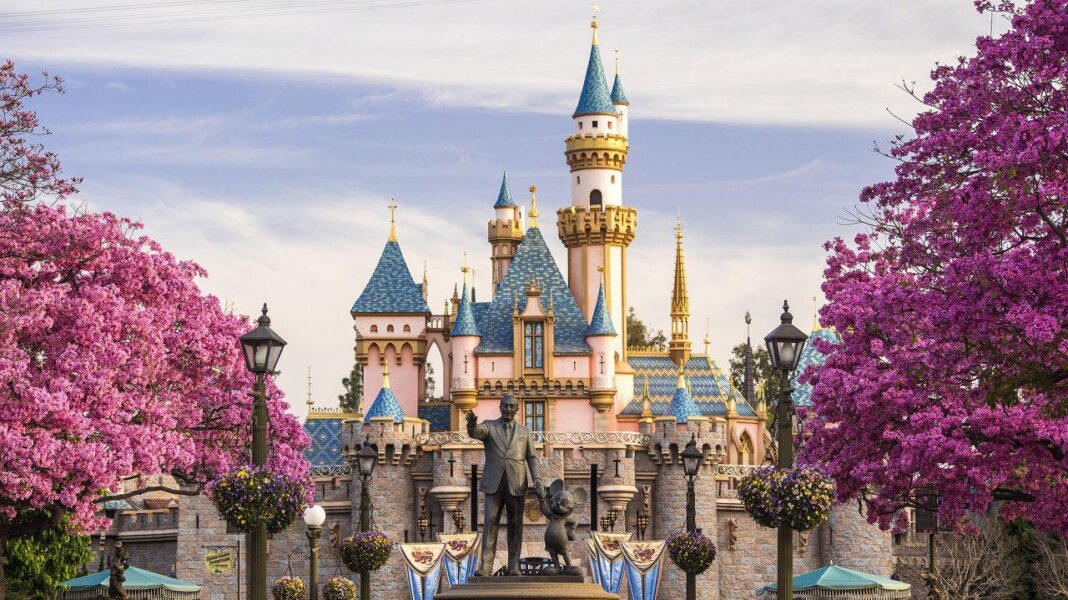 A prominent Iranian architect, who has designed Disneyland Park among a huge number of other masterpieces, has been recognized in a ceremony in Tehran.

Ahmad Jafari, a creative and distinguished Iranian architect, has been professionally involved in designing amusement parks in different countries.

A ceremony was held at the Centre for Intellectual Development of Children and Young Adults last week to honour the noted architect. 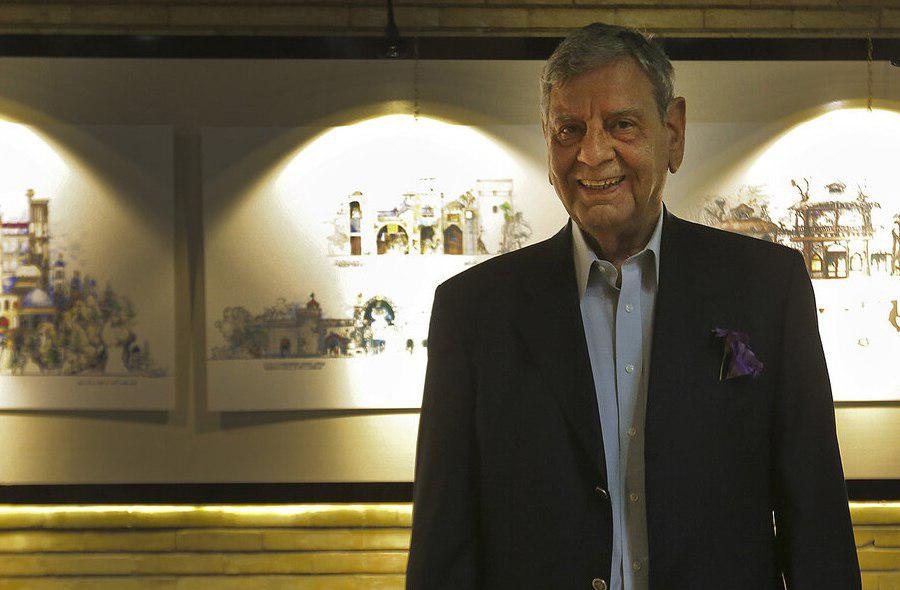 The executive director of the architecture section of the Disney Company says signs of Jafari’s designs can still be seen in Disney parks all across the globe. He has praised Jafari’s creativity in designing the parks. He says architects as influential as Jafari are far and few between.

“All of us still see your ‘design’ fingerprints scattered in the parks throughout the world… your creativity has helped define the Disney built environment. It is indeed a very small club of people can claim to have had such involvement and influence,” said Val H. Usle, executive director of architecture at The Walt Disney Company, who awarded Ahmad for “Recognizing 35 magical years with the Walt Disney company”.

Born in 1938 in the Iranian city of Arak, Jafari graduated from Tehran University with Masters in Architecture. In 1963 he moved to United States and studied Architecture at the University of Utah and worked in an architecture firm as an intern architect in both Utah and California.

After a few months, he left the university and joined Disneyland engineering department as an architect in 1966.

He was the senior director of the architecture atelier of Disneyland in the United States. He has now returned to Iran after 50 years to share his experience with Iranian youth. He has also developed several iconic projects in Iran including Azadi Sports Complex and Mehrabad Airport, both in Tehran.

He is also designing a theme park called “The One Thousand and One Cities.” The park is a tourist spot at the international level and is being constructed in Tehran. 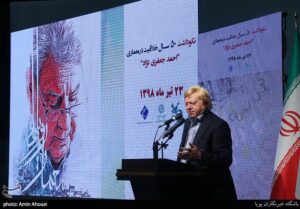 “We don’t know of any other architect whose designs are coupled with such a special sort of story-telling,” he added.

“His designs are coupled with frolicking, delicacy, mischief and coquetry, in such a way that his works draw people of all generations and classes of society, especially children and young adults,” Beheshti added.

In the ceremony, Jafari himself said he hopes “The One Thousand and One Cities” theme park will be built in Iran.

A book called “The Architect of Dreams” which details the story of this prominent architect’s life was also unveiled at the event.