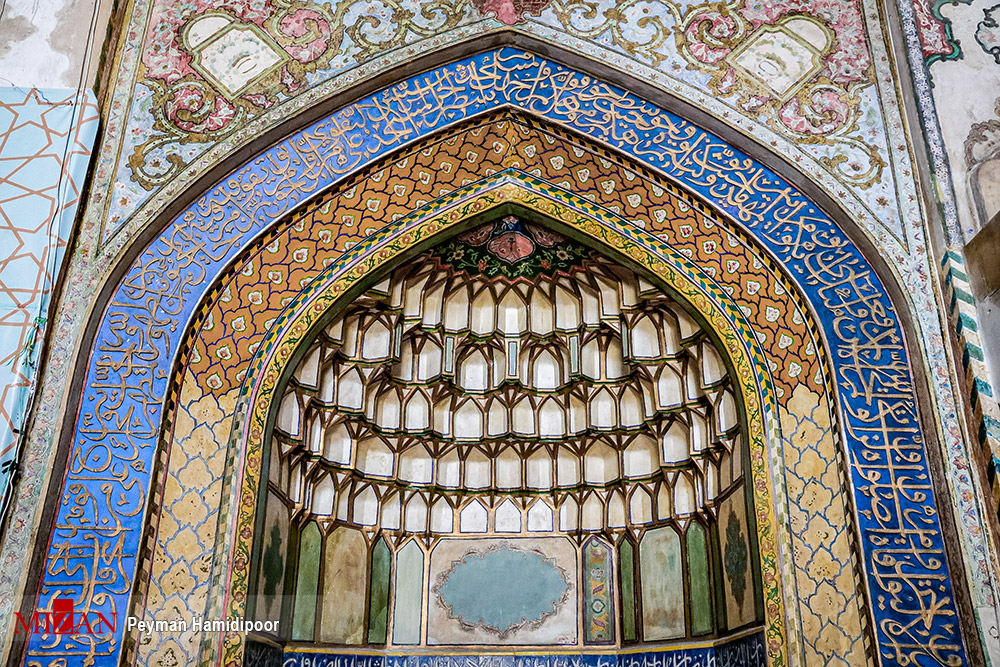 The Imam or Soltani Mosque in Semnan city, in eastern Tehran, is one of the most important and beautiful historical sites of Iran’s central region.

The mosque is a four-aisled structure in terms of architecture. It is one of the historical monuments built during the reign of Fat’h Ali Shah Qajar, around 200 years ago.

It has four large entrances from the north, south, east and northwest. In the northwest, it opens into a long corridor, at the end of which there is mourning zone.

The mosque was registered in 1936 by Iran’s Ministry of Culture and Arts in the list of national monuments of the country.

The following photos of the mosque have been published by the Mizan News Agency: