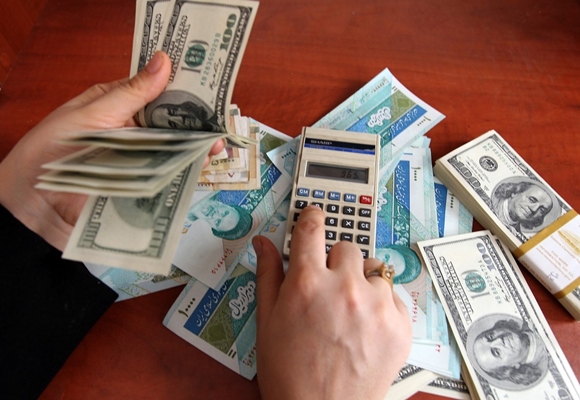 Governor of Central bank of Iran says the national Iranian currency, rial, has regained its value by 40 percent against the US dollar over the past year.

In an Instagram post, Abdolnasser Hemmati noted that the inflation has been controlled and indications of economic growth are starting to show up despite the US sanctions.

“Last year, at this time the economy of our country was in a bad situation. The US government and its regional allies had started a full-fledged economic war by launching a psychological war and their propaganda machine to break up the country through the economy, with the means of collapsing national currency and eventually creating chaos throughout Iran,” read his post.

Hemmati further highlighted the important impact of the CBI’s new policies on the country’s currency market and economy.

“I thank God Almighty for the guidance and support of the Leader of Islamic Revolution, President Rouhani and most importantly, the admirable resistance and companionship of the people. [With their support] the measures and actions of the Central Bank brought stability and calm back to the currency market and other markets. In cooperation with other organisations and institutions we could deal with one of the most complex and unprecedented financial and monetary sanctions.”

Measures taken by the Iranian government helped control the prices in the market, allowing the national currency to be traded at a year-long high of 109,000 against the US dollar in July. The rate is currently around 114,000.

Earlier, Hemmati had said that the central bank is taking all necessary measures to control the foreign exchange market.