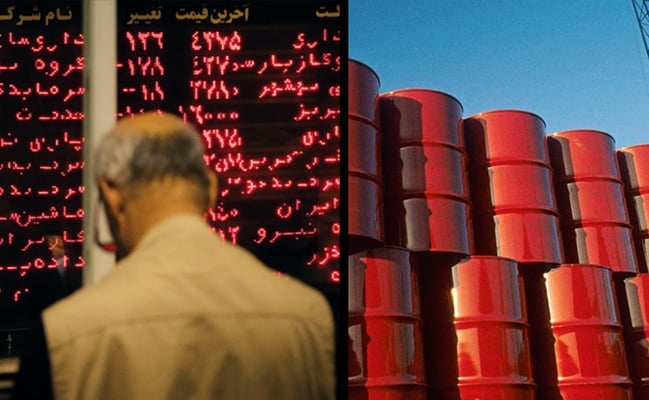 All the 700,000 barrels of crude oil released at Iran’s energy bourse were sold out at a rate of $64.97 in the second phase of supplying the Iranian crude oil through the market.

During the first phase of the oil sales on October 28, one million barrels of crude oil had been supplied and exchanged in eight shipments of 35,000 barrels at a rate of $74.85.

During Sunday sales, all the supplied 700,000 barrels were bought by Iranian and foreign firms.

The oil barrels were offered in three 210,000, 245,000 and 245,000 shipments. Meanwhile, the oil shipments are expected to be delivered to the purchasers in Kharg oil terminal in the Persian Gulf.

Managing Director of Iran Energy Exchange (IRENEX) said during the first phase, the National Iranian Oil Company wanted to get the feedbacks first and make its decision about the supplied barrels after assessing the feedbacks.

Seyyed Ali Hosseini underlined that the related organizations have full control over the process of transactions.

According to the official, there is no restriction in terms of crude oil purchasing for any domestic and foreign firms and their demands are registered without any limitation.

Iran started supplying its crude oil to the private sector last month through the energy bourse, a local market which provides Iranian and foreign tradesmen with a chance to purchase Iran’s crude oil and export it to the international markets.

It’s for the first time over the past seven years that Iran is selling its crude oil through Iran Energy Exchange.

The idea to supply crude oil in such an exchange market was first raised several years ago but it never came true until some months ago with the full support of the government.

The oil is supplied with 20 percent in rial and the remaining 80 percent in foreign currencies.

The rial payment should be made in cash before the shipment’s delivery and the rest must be made through warranties issued by reliable banks after the delivery.

The purchasers settle the forex transactions within a certain period of time set by the National Iranian Oil Company.