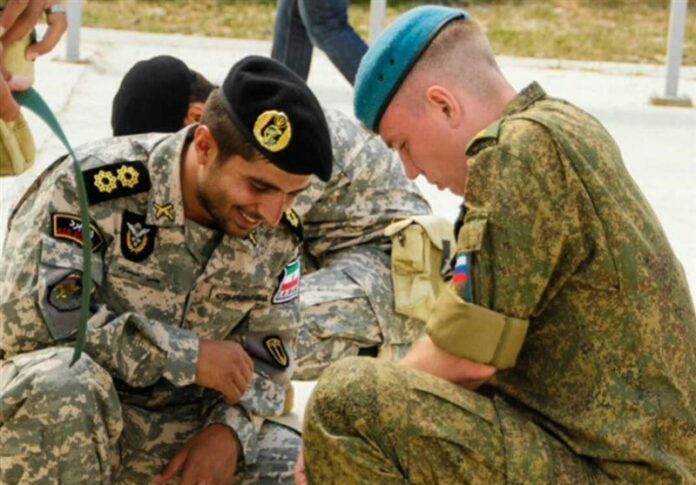 A number of prominent commandos of the Iranian Army and the Islamic Revolution Guards Corps (IRGC) are in Russia to participate in the upcoming International Army Games 2016.

Seven military teams from Iran’s Armed Forces have been dispatched to Russia to participate in the annual event scheduled to be held on August 1-14.

During the International Army Games 2016, competitions will be held among military specialists and commandoes from more than 20 countries in 23 contests, according to the official website of the games.