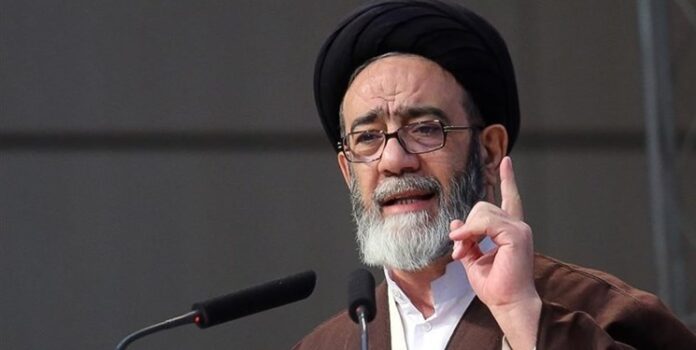 The Friday prayer leader of the Iranian city of Tabriz has said the recent remarks of Israel’s lackeys will have no effect on the unity between Iran and the Republic of Azerbaijan.

He added that Israel feeds off of sedition and strife among Muslims. He was referring to the recent claims by a few Azeri MPs who talked about quote wiping Iran off the map.

Tabriz’ Friday prayer leader also spoke of the US plots against Iran. He said a pillar of Washington’s strategy against the Islamic Republic is to resort to aggressive regionalism through coalition with the reactionary regimes of the region and undermining the alliance between Iran and its allies.

Al Hashem however said Iran’s accession to the Shanghai Cooperation Organization as a permanent member marked a heavy defeat for the US and the Israeli regime and opened a new chapter in Iran’s alliance formation efforts.