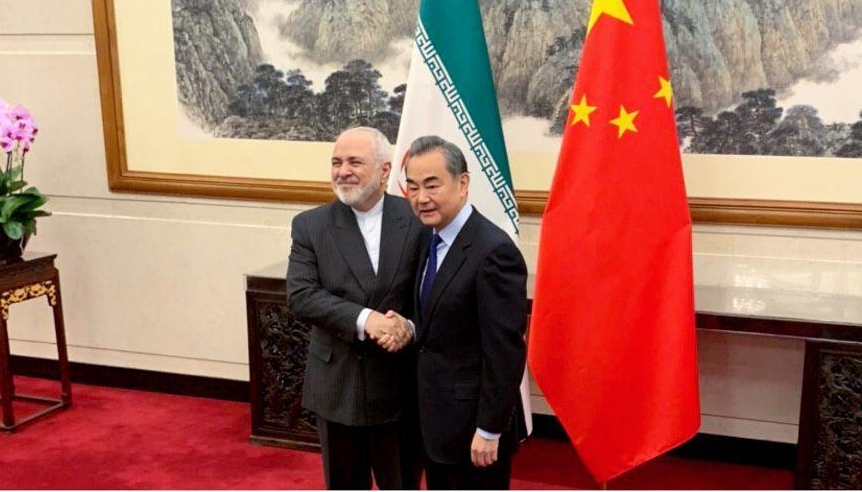 Iran's Foreign Minister Mohammad Javad Zarif has started the first round of talks with his Chinese counterpart Wang Yi upon arrival in Beijing.

In the Tuesday talks, the two sides conferred on bilateral relations, JCPOA developments, and the most pressing international and regional issues.

During the meeting,Zarif said that establishing strategic ties shows the two sides’ keenness to reinforce their cooperation. “We should also hold constant consultations on and this trip serves that aim.”

He also criticized unilateral US sanctions against Iran, calling on the world community to counter unilateralism and back multilateralism.

The Chinese foreign minister, for his part, underscored the necessity of strengthening ties with Iran.

In the current situation, he added, the two countries should exchange views on different issues in addition to maintaining contacts.

Zarif arrived in China after a visit to the Russian capital of Moscow, where he held a fresh round of “regular consultations” with his Russian counterpart Sergei Lavrov.

The Iranian foreign minister’s trips to Moscow and Beijing come after a joint naval drill held by Iran, Russia, and China in the Sea of Oman and north of the Indian Ocean.

Iran says the joint drills indicated that the Islamic Republic cannot be isolated from the international community.