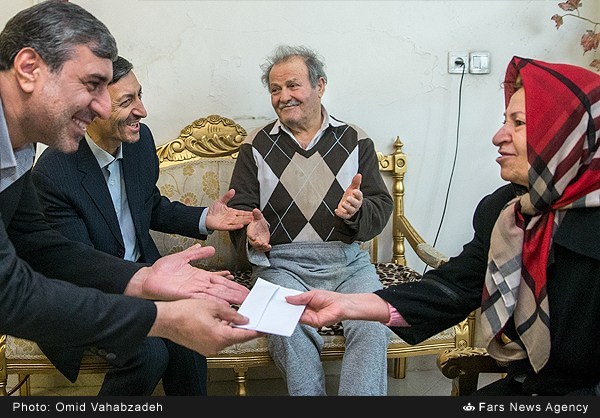 Imam Khomeini Relief Foundation (IKRF), an Iranian charitable organization, is providing support for thousands of Christians living in the country.

Head of Imam Khomeini Relief Foundation, Seyyed Parviz Fattah, says in addition to offering services to the poor Shiite and Sunni people, the foundation also provides support for thousands of poor Christians living in the country

According to a Farsi report by the Tasnim News Agency, he said the organization provides supports for all poor people from all walks of life in Iran regardless of their religion.

The IKRF is not affiliated with a certain political party or ethnicity or even religion, he went on to say.

“In the holy book of Muslims, no adjective has been used before the words orphans, the poor or the deprived men. The Holy Quran recommends Muslims to meet the needs of the poor without any condition. Even in our prayers, we are recommended to support all poor people regardless of their religions and nationalities. This is the direct recommendation of Islam to all Muslims and we have tried to move in this direction,” he said.

“Given the growing public support, we don’t have any orphan who is not supported by a patron or even if there is any, the number is very low,” he added.

Fattah said the Sunni population of Iran have trust in the foundation and said the amount of Zakat (a form of religious obligation or tax) paid by the Sunnis are more than those paid by the Shiites.