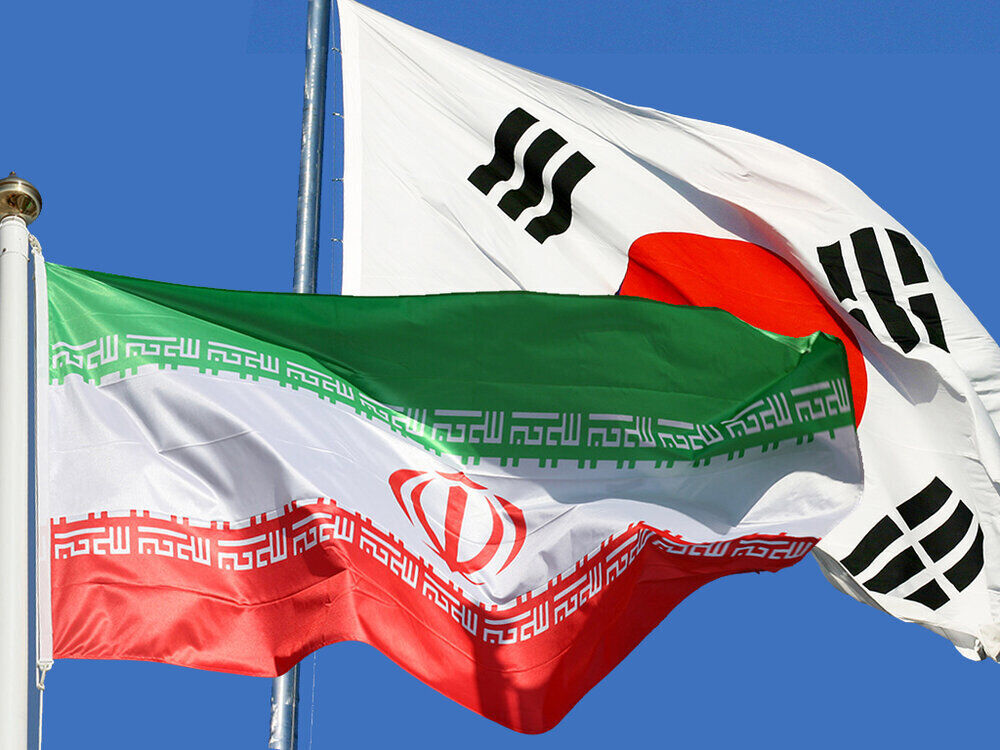 The Iranian Central Bank has confirmed reports that an Iranian delegation has recently visited South Korea for talks over Iran’s frozen assets in the southeast Asian country.

Mostafa Ghamrivafa, Director General of Public Relations of Iran’s Central Bank
said the negotiations were held in Seoul with the aim of unlocking $7 billion in frozen Iranian assets.

According to this official, the money has been frozen for 4 years at 2 South Korean banks under the pretext of US sanctions.

Iran’s Foreign Ministry Spokesman Saeed Khatibzadeh also said on Wednesday that an expert delegation from the Islamic Republic of Iran consisting of banking and oil experts held talks in Seoul this week with South Korean officials and companies.

He said the talks aimed to look into the possibility of resuming exports of Iranian oil and gas condensate to South Korea.

The Iranian Foreign Ministry spokesman noted that the results of the meeting in Seoul could serve as a test of South Korea’s determination to resolve differences and restore relations to normal, including by selling oil and gas condensate to South Korea and investment by South Korean companies in Iran’s economic projects. South Korea’s Yonhap News Agency earlier said Seoul plans to resume oil imports from Iran.