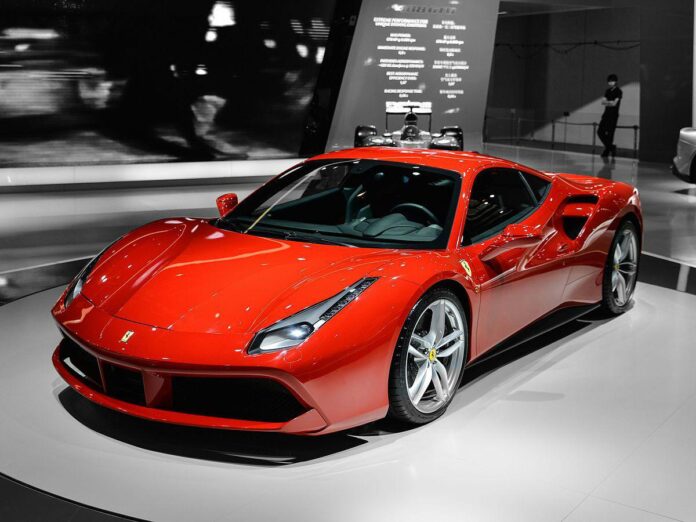 Iran Khodro Company (IKCO), the giant Iranian auto manufacturer, plans to build cars in collaboration with the firm that designs such cars as Ferrari, Maserati, and Peugeot.

The Pininfarina official, whose company has designed vehicles such as Ferrari, said the firm and Iran Khodro will work together to design a car platform using the latest technology, adding the platform will be used for the production of different kinds of cars in Iran in the future.

For his part, a senior official with Iran Khodro said the country has maintained the 16th place in the world since 2016 in terms of automobile sales, reports the Persian-language website Khabar Online.

“Iran has the greatest demand for vehicles, even higher than Turkey, in the Middle East,” said Kamran Sepehri, the deputy CEO of Iran Khodro,

There is high motivation for foreign investment in Iran, he said.

“Iran has the highest capacity and capability in the Middle East for producing different auto parts,” added Sepheri.

He said some three million vehicles are scheduled to be produced by Iran Khodro in 2025.

“A third of that will be exported as planned,” he added.

“There will be demand for 2 to 2.5 million vehicles in Iran’s market, which must be met by local auto makers,” Sepehri added.