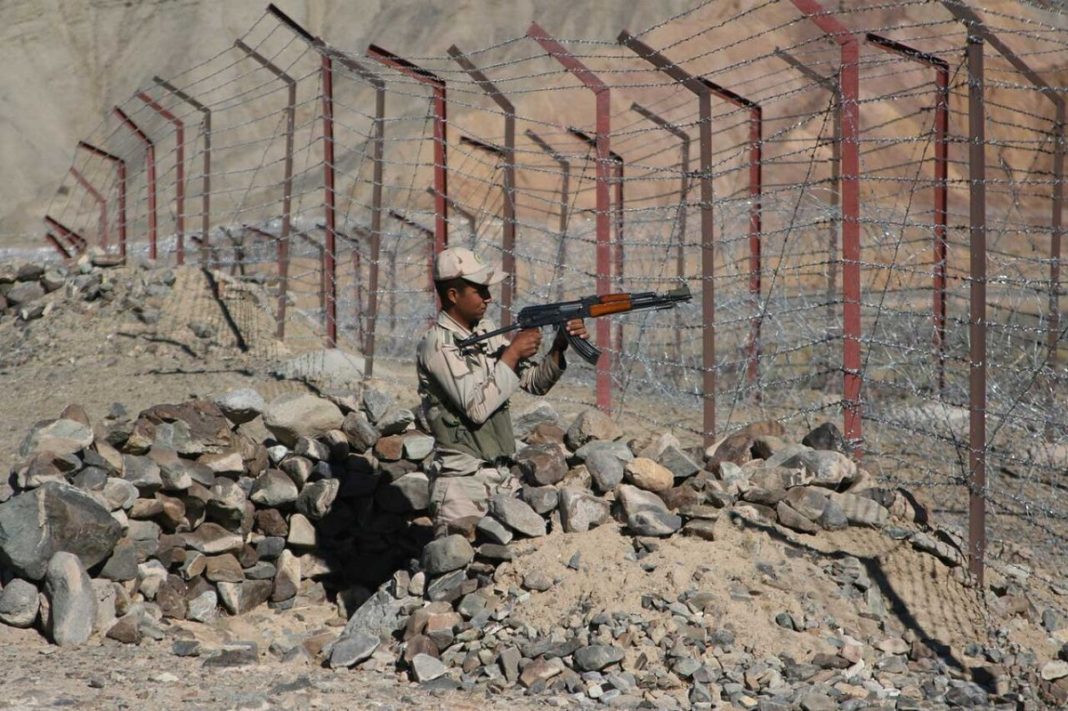 The commander of Iran’s Border Guards has said the guards seized smuggled goods worth of 6,500 billion rials last year which were mostly 1bn toman+ shipments.

Goudarzi however noted that on Monday, the border guards seized some 70 kilograms of a drug named glass, which is a huge amount.

He added that in the early days of this year, more than seven tons of various narcotics were seized.

The commander of Iran’s Border Guards also said in the current Iranian year, the force will pursue video surveillance of the borders as a top priority.

Goudarzi noted that for this purpose, the Iranian Border Guards have received electronic and optical hardware as well as drones and helicopters.

He expressed hope that efforts to protect the borders of Iran will improve.

He said Iran has 8,755 kilometers of borders, of which 2,700 kilometers are maritime borders.