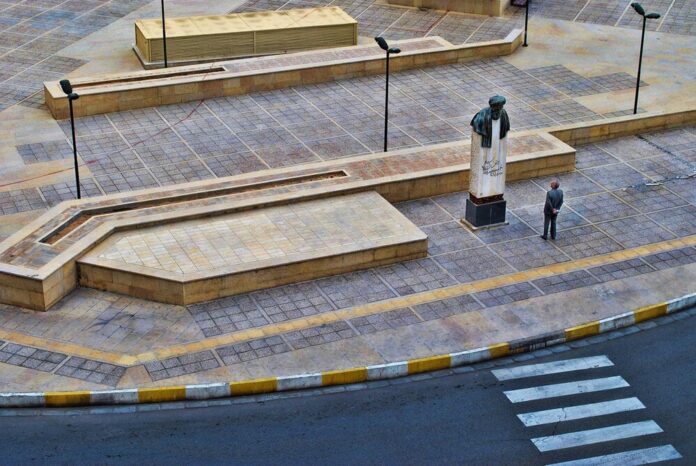 International Federation of Photographic Art has awarded its plaque of appreciation to the Iranian photographer Mehdi Kazemi Boomeh for his photo, “The Sculpture”.

During a festival called “Photo Emotion” which was held in Bosnia and Herzegovina “The Sculpture” by Mehdi Kazemi Boomeh received the prize of the IAAP Photography Association.

The event was held in four sections of coloured photos, monochrome, tourism and emotions.

International Federation of Photographic Art (FIAP), recognized as an international institution in the field of photography by The United Nations Educational, Scientific and Cultural Organization (UNESCO), was founded in 1946 and since then has been a medium for communication between national photography institutes in different countries of the world.