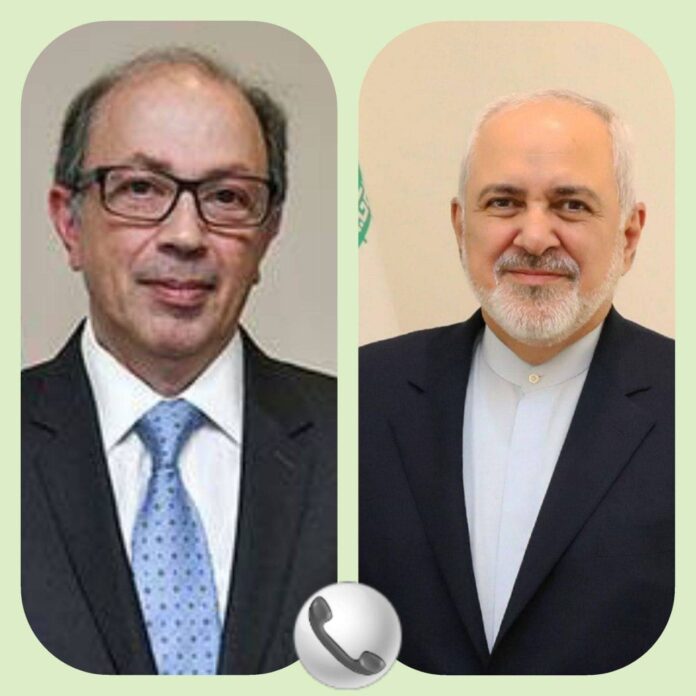 During the talks, the two sides conferred on the latest status of bilateral relations and the regional developments.

They also expressed pleasure with the growing trend of reciprocal ties in various fields, and underlined the two countries’ resolve to further develop collaborations in all areas.

On February 25, Iranian Foreign Ministry Spokesman Saeed Khatibzadeh called on all parties in Armenia to show self-restraint and avoid violence.

Pashinyan has faced protests after losing last year’s bloody conflict with Azerbaijan over a disputed region.