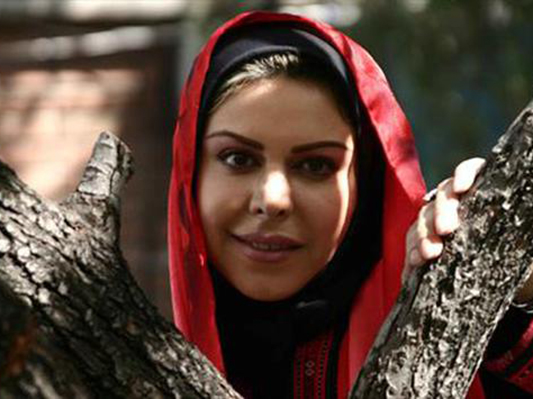 An Iranian actress has talked about the spiritual experience she had during a dream of saying Islamic payers in a church.

“I had a dream last night; a strange dream. I was saying Namāz [Islamic prayers] in a beautiful church. I was praying after Namāz, when I saw a lot of people who weren’t my coreligionists sitting behind me. They were praying with me, but not in their own language: they were doing it in my language!” wrote Flor Nazari, an Iranian actress, on her Instagram page.

According to a report by IFP, she went on to say, “I wondered whether I was wrong to say my prayers there, or they were praying in my language by mistake. I was astonished by the atmosphere and the church music that was heard along with the voice of prayers.” 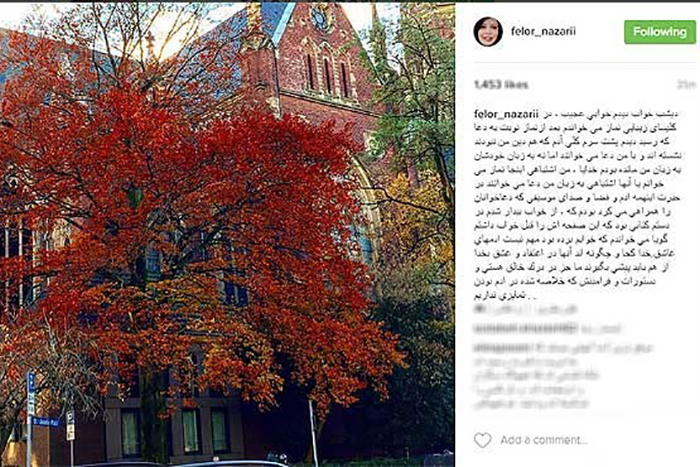 “When I woke up, I had a book in my hand; before falling asleep, I was reading these lines of the book: The ones who love God should try to surpass each other in believing in and loving him, no matter where and how they live. As human beings, we have no superiority over others, except in perceiving our Lord and the abstract of his commands,” she noted.