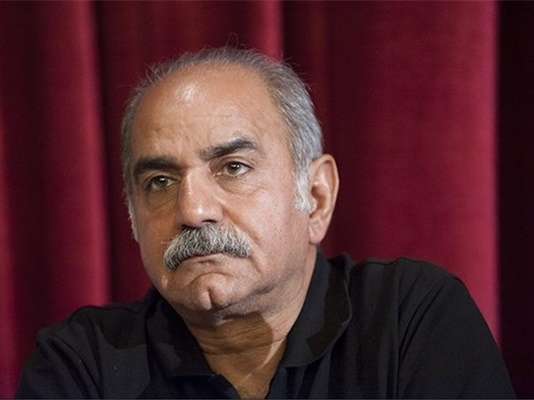 A famous Iranian actor has expressed his sorrow at the tragic death of a young man who worked as a ‘contraband porter’ in northwestern Iran, saying “he could have become a movie star”.

Parviz Parastui, one of the most renowned Iranian actors, has reacted to the demise of a number of Koolbars [literally contraband porters] in West Azerbaijan Province by posting a photo of one of them, who had been buried under avalanche for hours before being pulled out dead. 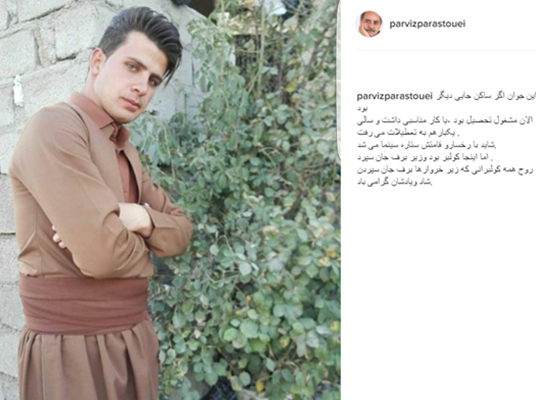 In a post on his Instagram page, Parastui said, “If this young man had lived somewhere else, most probably, he was attending university now.”

The photo’s caption also reads, “If he had lived somewhere else, he would have probably had an appropriate job and could go on vacation once a year. Perhaps, given his good looks, he could have become a movie star. But, here, he was a contraband porter and died under snow. May the soul of all the porters who passed away under hundredweights of snow rest in peace and happiness and their memories live on honourably.”

Koolbars are mostly Iranian-Kurdish nationals who carry contraband goods and other loads between Iranian border cities and Iraqi Kurdistan region for a living.