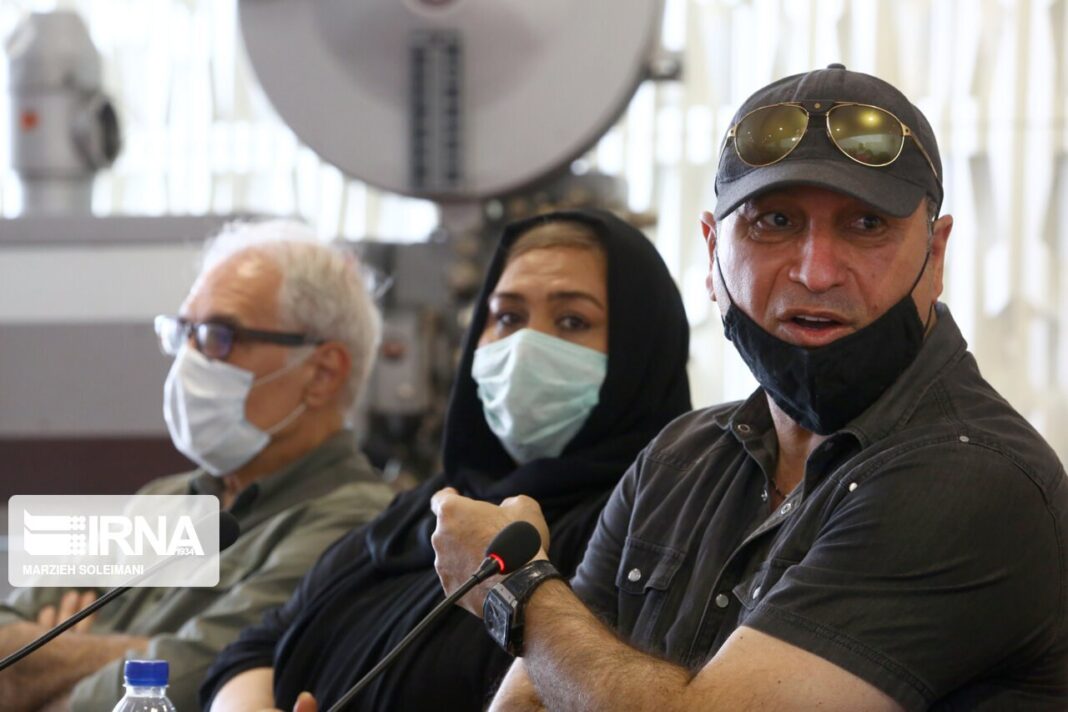 Iranian cinema and theater actor Hamid Farkhonejad has been selected as the head of the jury of the 20th International Brightlight Film Festival in the United States.

Farkhonejad also has experience in writing and directing and has won numerous awards at various national and international festivals.

He was appointed head of the International Brightlight Film Festival’s jury by virtue of a decree from Bella Blake, secretary of the festival in Hollywood.

The festival is held in the long, short, documentary and animation sections and focuses on young and independent filmmakers.

The closing ceremony of this festival is slated for April 13, 2022 in Los Angeles and the winners of each section will receive the Golden Eagle of the International Brightlight Film Festival.

Farrokhnejad was born in 1969 in the Iranian city of Abadan. He studied theater at the Faculty of Fine Arts of the University of Tehran.