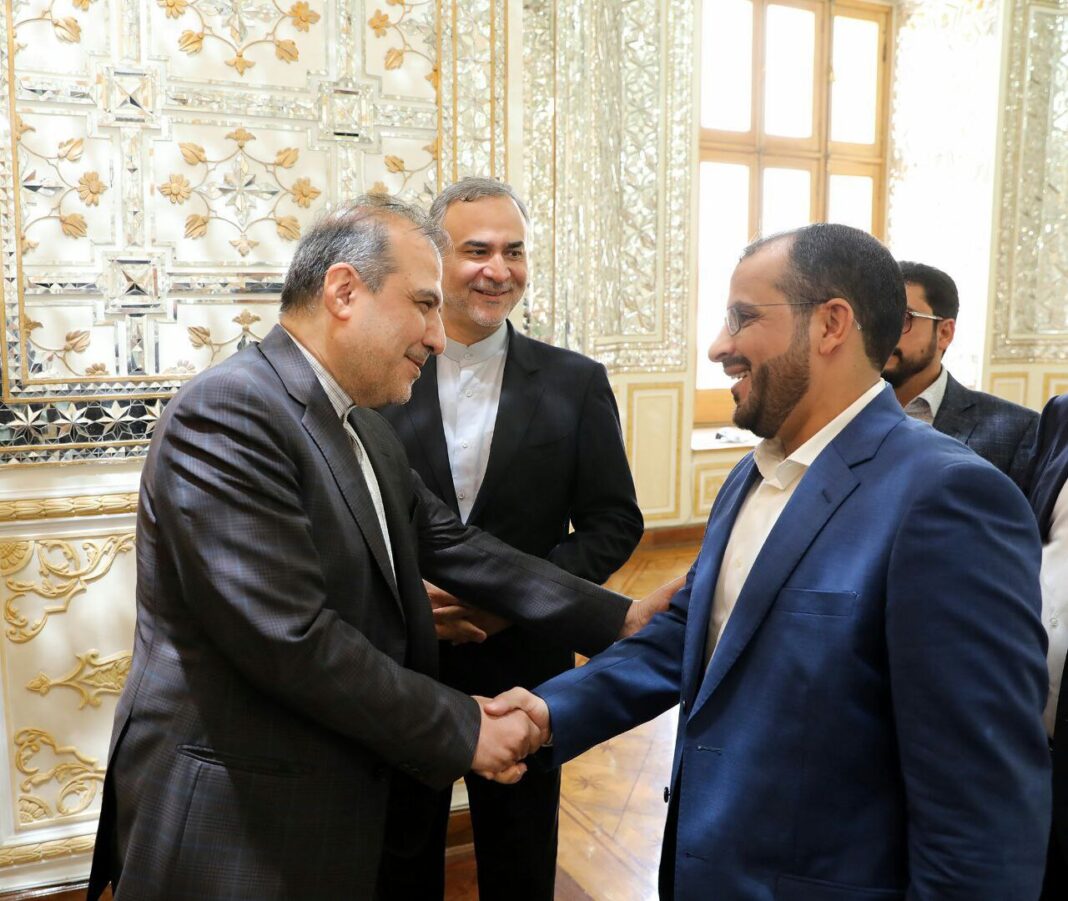 Ali-Asghar Khaji, a senior assistant to Iran’s foreign minister in special political affairs, has held talks on Yemen peace process with Mohammed Abdul-Salam, the spokesman for the Arab country’s Ansarullah Movement and the chief negotiator of the National Salvation Government.

During the Sunday meeting in Tehran, the two sides conferred on the latest developments of Yemen.

Khaji underlined the Islamic Republic’s principled policy of finding political solutions to regional crises, saying that Tehran believes in the political settlement of the Yemen crisis through Yemeni-Yemeni talks.

The Iranian diplomat once again expressed Iran’s support for the Stockholm agreements, praised Ansarullah for unilateral implementation of the agreements, and urged the international community to increase their pressures on the Saudi coalition, forcing it to fully comply with its commitments.

Referring to the disastrous humanitarian situation in Yemen, Khaji said, “The Islamic Republic of Iran will continue its efforts to end the siege on Yemen, and dispatch humanitarian aid to the country.”

Adbul-Salam, in turn, thanked the Islamic Republic’s political and humanitarian support for the country and people of Yemen, and presented a report on the process of implementing Stockholm agreements and the future prospect of political and field developments in the Arab country.