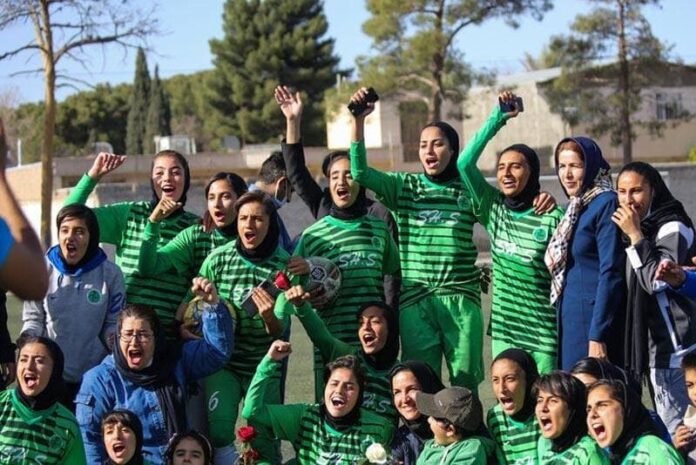 Shahrdari Sirjan accepted a 2-1 defeat against Jordan’s Amman FC in the final match of the AFC championships securing the silver medal of the contests.

The Iranian club had earlier beaten Uzbekistan’s Bunyodkor and India’s Gokulam Kerala before facing the Jordanian side.

This was the first time an Iranian women’s club was competing in the Asian championships.

The contests were a west-Asia-only championship after east Asian clubs dropped out due to the coronavirus pandemic. 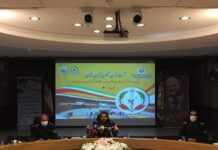 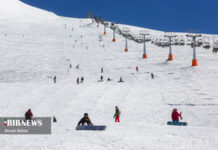 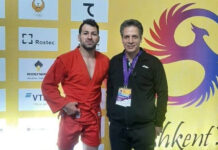