Iran Wins another Legal Battle against US 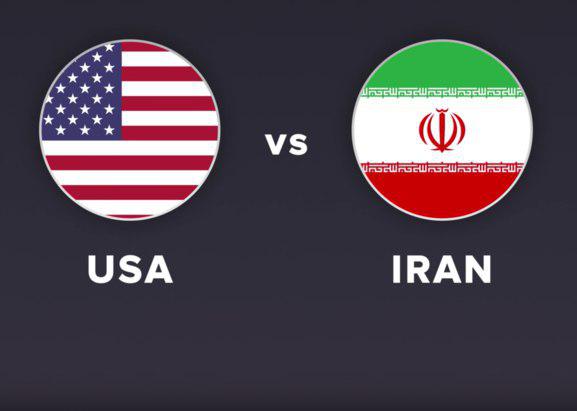 An Italian appeal court has rejected a lawsuit by the US that called for the seizure of $5 billion worth of Iranian assets in Italy, in a second win for Tehran in its legal battle against the US this month.

“Following continuous efforts by the lawyer of the Central Bank of Iran in Italy, an order to [temporarily] freeze the CBI assets in Rome was canceled,” said Mohsen Mohebbi, the head of the Iranian Presidential Centre for International Legal Affairs.

An Italian court had in June 2018 ordered the CBI assets to be temporarily frozen upon a request by American citizens seeking compensation for damages that Iran was found liable for by US courts.

Mohebbi did not elaborate further about the US court verdict.

The victory came following a Wednesday interim order by the International Court of Justice (ICJ) asking the US to lift anti-Iran measures.

Iran had filed a lawsuit with the ICJ after the US withdrew from the 2015 nuclear deal and started restoring anti-Iran sanctions suspended under the deal.

Iran said the US return of sanctions was against a 1955 treaty of amity between the two countries.

Last year, the US Supreme Court ruled that over $2.1 billion in frozen assets of Iran’s central bank must be turned over to American victims of the 1983 Marine Corps barracks bombing in Lebanon, which the US blames on Iran.

Iran is also challenging the ruling in the ICJ to take its money back. Two hearing sessions have already been held in The Hague to deal with Iran’s lawsuit against the seizure, and two more are expected to be held in coming days.