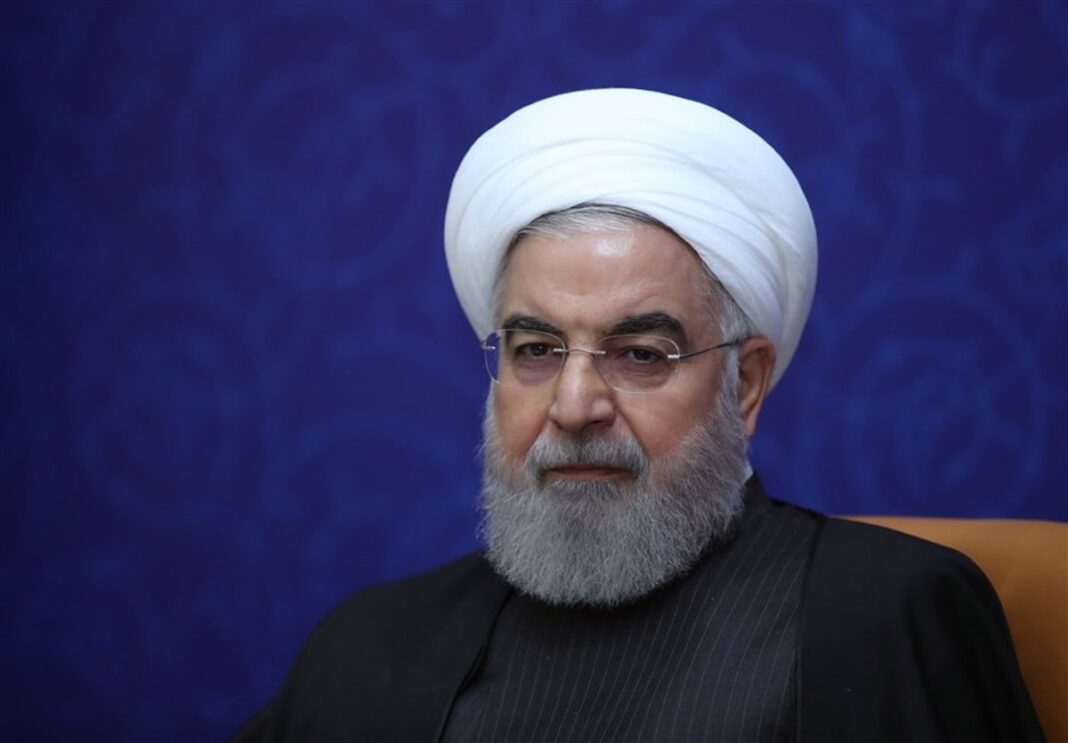 Iran's president has warned the US and its allies that Tehran will never accept any breach of UNSCR 2231 and that it will have dire consequences for them.

Speaking in a Wednesday cabinet session, President Hassan Rouhani said he has written to the heads of state of the P4+1 and told them that the return of arms embargo will lead to a historic failure for them.

He stressed that the United States and some other countries must know Iran will not accept any violation of the Resolution 2231 at all.

“Iran will not accept violation of UNSCR’s 2231 Resolution because it is the Islamic Republic’s absolute right to see arms embargo lifted.”

He went on to say that the US knows Iran will soon achieve success in lifting the arms embargo in the coming months.

“The United States has just come to its senses and regrets leaving the nuclear deal because the arms embargo will be lifted, and Israel and Saudi Arabia will soon tell [Donald] Trump it was wrong to leave the JCPOA. The JCPOA will no longer exist for the United States,” he reiterated.

Rouhani added that on May 8, 2018, the US withdrew from the JCPOA under pressure from domestic extremists, Israel, and Saudi Arabia. “It was a foolish act,” he said.

“They imagined if they leave the nuclear deal, we will withdraw from it too, but we didn’t, and Trump’s dream did not come true. Trump’s first shot missed and they got very angry. All of Trump‘s advisers said Iran would leave the same day and they would take the case to the Security Council the day after.”

“Then, we gave P4+1 a deadline and extended it. In total, it took a year. On May 8, 2019, we terminated the deadline announcing we will start reducing the commitments step by step. In five stages, we reduced the commitments. Now we are even; that is, we have stepped back from our commitments, and the P4+1 has largely stepped back,” he noted.

“Whenever they are willing to fulfill their obligations in full, we will return to our commitments on the same day,” underscored Rouhani.

Since one or two months ago, the Americans have come to their senses and realised they have made a big mistake, said Rouhani, noting the Americans are caught between and if they continue, the arms embargo will soon be removed.

“If they decide to return to the nuclear agreement to use the snapback mechanism, there is no nuclear deal anymore (for them). For the United States, the JCPOA is over, unless they make up for all their mistakes and set aside sanctions,” he added.