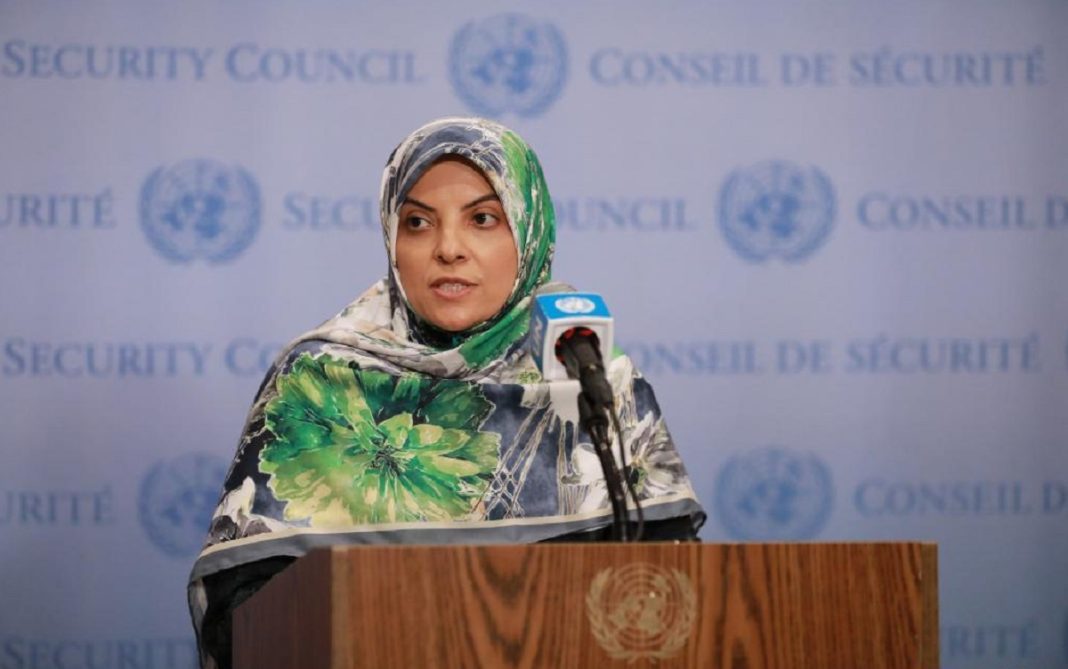 Speaking at the annual meeting of the UN Disarmament Commission on Tuesday, Zahra Ershadi underlined how the nuclear weapons constituted “an existential threat to humanity”.

“This global cause of insecurity should have brought the international community together. Instead, we are witness to the ongoing escalation of political and military tensions, including the continuous threat to use nuclear weapons against non-nuclear countries,” she stated.

The official drew attention to the cause of Establishment of a Middle East Zone Free of WMDs (weapons of mass destruction), which the Islamic Republic initiated at the UN.

“The Israeli regime is a vivid obstacle to this noble goal. It possesses all types of WMD and threatens to use them against the regional countries,” Ershadi said.

Israel, which pursues a policy of deliberate ambiguity about its nuclear weapons, is estimated to have 200 to 400 nuclear warheads in its arsenal, making it the Middle East sole possessor of the non-conventional arms.

The occupying entity has, however, refused to either allow inspections of its military nuclear facilities or sign the NPT.

Over the years, the regime has also assassinated at least seven Iranian nuclear scientists and conducted several sabotage operations against the Islamic Republic’s nuclear facilities.

“Therefore, it (Tel Aviv) must be forced to join all related instruments, including the NPT, without any precondition and as a non-nuclear party must place all its nuclear facilities and activities under the comprehensive safeguards of the IAEA (International Atomic Energy Agency),” she concluded.