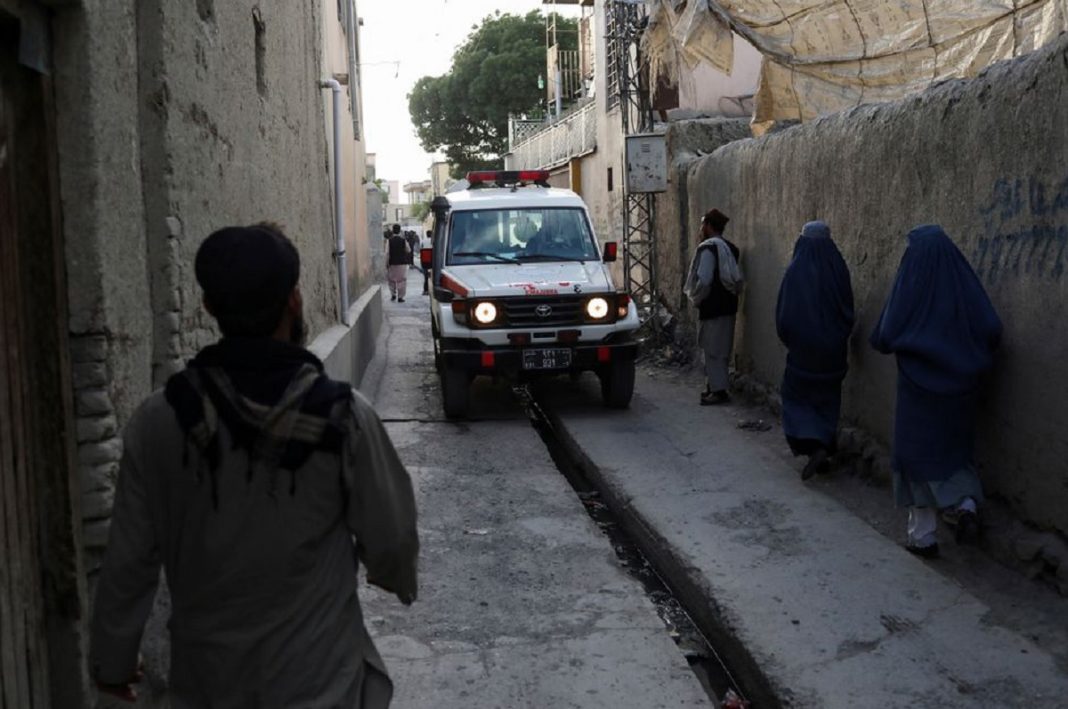 Iran’s Embassy in Kabul has warned that neither Sunni nor Shia Muslims are safe in the face of criminal acts committed by extremist groups.

The Iranian Embassy issued the warning in a twitter post on Friday soon after a terrorist bombing at a Shia mosque in the Afghan capital that left dozens of people dead.

“This embassy condemns the episode and hopes that the interim Afghan government would succeed in fighting terrorism and extremism and ensuring the security of the Afghan people,” part of the twitter post read.

On Friday afternoon, a powerfull blast hit the Khalifa Sahib Mosque in the west of the Afghan capital Kabul killing at least 50 worshippers.

Several Afghan mosques have come under terrorist attacks over the past few weeks leaving scores of people dead and many others injured.

The violence has raised questions about the Taliban’s ability to fight terrorism and ensure security.