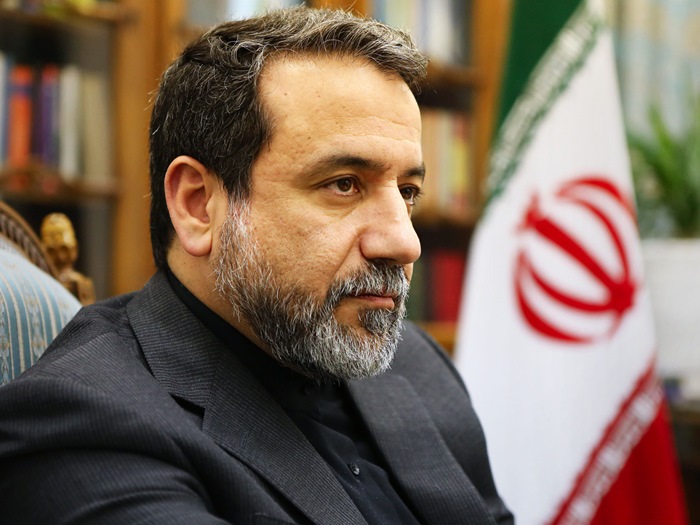 A senior Iranian diplomat has strongly advised Europe against toeing the US line regarding the 2015 nuclear deal, reacting to a media report that big European powers are preparing for new Iran sanctions.

“If some European countries go after imposing non-nuclear sanctions on Iran to appease the US president, they would make a big miscalculation and will see its impact on the deal and its continuation,” Iran’s Deputy Foreign Minister for Political Affairs Abbas Araqchi said on Friday.

“European countries ought to keep pushing the US to fulfill its obligations under the deal,” he added, speaking before leaving Vienna for Tehran.

“There is no other way for the US and other parties to keep the deal in place but showing full commitment to obligations,” Aqarchi was quoted as saying by the Persian-language Islamic Republic News Agency.

His remarks came after Reuters reported Friday that according to a confidential document, Britain, France and Germany have proposed fresh EU sanctions on Iran over its ballistic missiles and its role in Syria conflict, in a bid to persuade Washington to preserve the 2015 nuclear deal.

The joint paper, seen by Reuters, was sent to European Union capitals on Friday, said two people familiar with the matter, to sound out support for such sanctions as they would need the support of all 28 EU member governments.

The proposal is reportedly part of an EU strategy to save the accord signed by world powers that curbs Tehran’s ability to develop nuclear weapons, namely by showing US President Donald Trump that there are other ways to counter Iranian power abroad.

Trump delivered an ultimatum to the European signatories on Jan. 12, saying they must agree to “fix the terrible flaws of the Iran nuclear deal” or he would refuse to extend US sanctions relief on Iran.

European Union foreign ministers will discuss the proposal at a closed-door meeting on Monday in Brussels, European diplomats told Reuters.