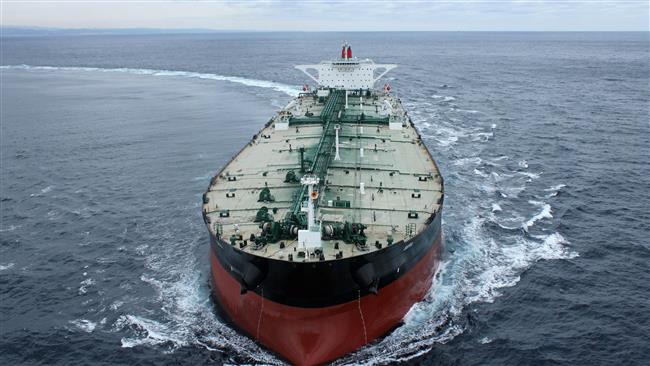 Iran said on Sunday that it has serious plans to increase its oil exports to almost double the current levels after sanctions against the country have been lifted.

Mansour Moazami, Iran’s deputy oil minister for planning and supervision, has been quoted by the media as saying that Iran’s oil exports would reach 2.3 million barrels, compared with around 1.2 million barrels a day today.

“We are like a pilot on the runway ready to take off. This is how the whole country is right now,” Moazami has told the Wall Street Journal.

He added that Iran is presently pushing to convince fellow members of the Organization of the Petroleum Exporting Countries (OPEC) to renew its quota system.

Iran is already in contact with former oil buyers in the European Union—traders such as Vitol Group and big oil producers such as Royal Dutch Shell PLC, Total SA and Eni SpA—and existing importers in Asia to help absorb the potential new shipments, the Journal report has added quoting Iran’s Ministry of Petroleum and the companies.

At its last meeting on June 5, Oil Minister Bijan Zanganeh informed other OPEC ministers Iran’s production would increase if sanctions are lifted and offered to reinstate the quotas.