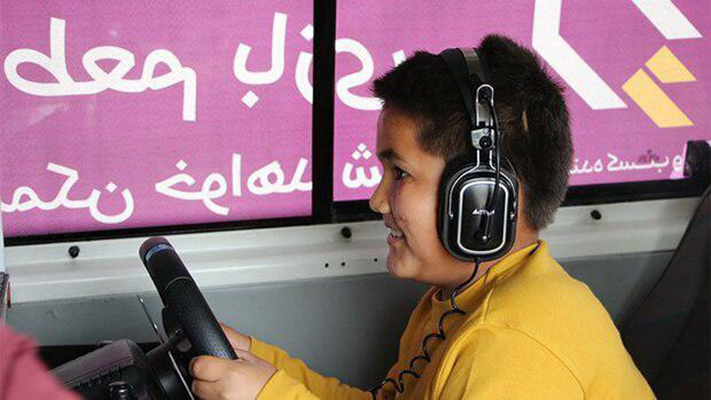 Iran Computer and Video Games Foundation has dispatched a video game van to a flood-hit area in the north to raise the morale of children in the makeshift camps.

Along with the van, the foundation has also sent a vehicle filled with non-cash donations to the city of Aq-Qala in northern Golestan province, which was hardly hit by the recent floods.

“After exploring the situation in the flood-hit areas, we came to the conclusion that aid convoys are routinely flowing towards the areas by various bodies. But the needs of children hit by the floods have remained unmet so far. So, we decided to meet their needs by dispatching a video game van,” said Khosro Kordmihan, Vice President of Monitoring and Chief of Staff of Iran Computer and Video Games Foundation.

In an interview with Mehr news agency, he underlined that the van is designed as a mobile game centre with three specialized driving simulation systems and a game console. The van will stop at various makeshift camps to provide children with a chance to play video games.

The foundation has also prepared some gifts for children under 10 to make them happy amid the current devastations.

“We’ve found out that at the time of crises, children’s morale can positively affect that of their parents. This will smooth their sufferings for a while making their harsh situation more bearable,” he said.

Iran Computer and Video Games Foundation is a non-profit organization established in 2007 to control and support video game industry in Iran. 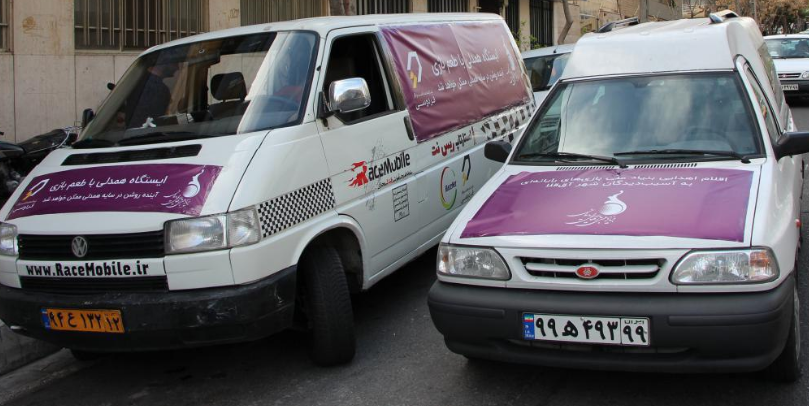