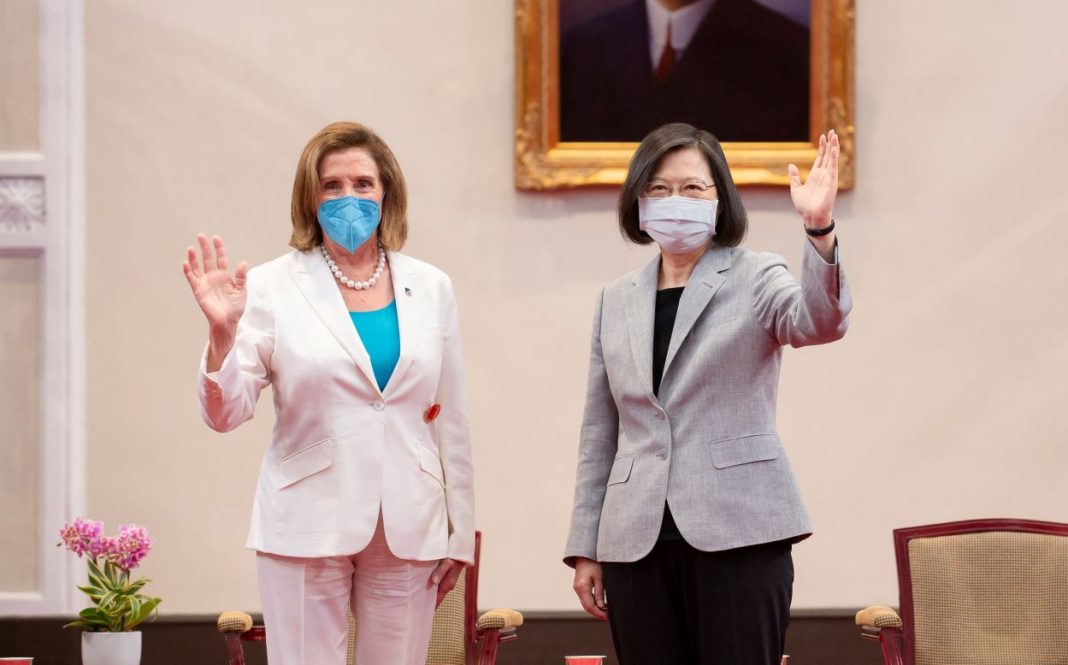 Iranian Foreign Ministry Spokesman Nasser Kanaani called on the United States to respect other country’s national sovereignty. He made the remarks in reaction to a visit to Taiwan by US House speaker Nancy Pelosi.

Kanaani said that Article 2 of the UN Charter bans member states from any behavior that will harm the territorial integrity and political independence of other countries.

Referring to Iran’s respect for territorial integrity of other countries, the spokesman stated that support for the ‘One China Policy’ is one of Iran’s indisputable foreign policies.

He added that the recent tension-causing behavior of the US officials in interfering in the internal affairs of the People’s Republic of China and violating the territorial integrity of that country is an example of Washington’s intervention in different parts of the world which has had no outcome but increasing instability and fueling the differences.

Unilateralism and violation of international laws and obligations have become a constant practice in the US foreign policy, Kanaani continued.

He noted that the experience of the US withdrawal from multilateral agreements, including the JCPOA (Joint Comprehensive Plan of Action), and imposing inhumane and illegal sanctions against the Iranian nation, is a clear proof of its non-compliance with its commitments.