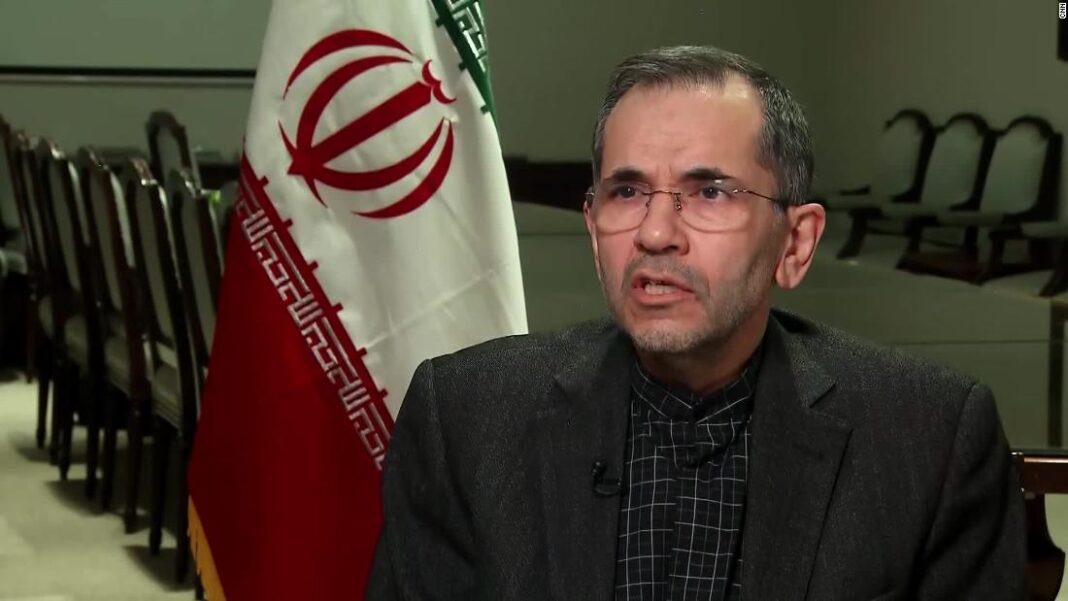 Iran’s Ambassador to the United Nations has called on the world body to deal with the Israeli regime’s “adventurism” in the region.

In a tweet, Majid Takht Ravanchi noted Tel Aviv tried, in vain, to point the finger at Iran for an attack on an Israeli-managed ship off the coast of Oman.

“Israel and its supporters presented fabricated information on the recent incidents in the regional waters to convince the UN Security Council to condemn Iran, but they failed to,” he said.

“We categorically deny these allegations. The UN Security Council should deal with Israel’s adventurism in the region and reject its deceptions and fabrications,” he added.

She has also warned Tel Aviv against any adventurism and calculation errors.

“The Israeli regime brazenly threatens to use force against the regional countries while this regime has, for more than seven decades, been the main source of threats, instability and insecurity in the region,” Ershadi said.

She touched upon Israel blaming Iran for the attack on the Mercer Street ship, saying “this is the Israeli regime’s modus operandi,” she noted.

She said victim playing, lying and deception are part of the tools the Israeli regime uses.