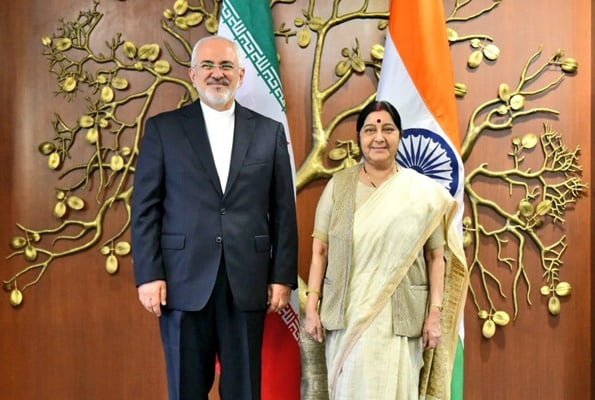 Iranian Foreign Minister Mohammad Javad Zarif has called on India and Pakistan to put an end to hostilities and resolve their dispute peacefully in a bid to avoid further violence.

He made the remarks in a phone conversation with his Indian counterpart Sushma Swaraj on Thursday afternoon.

During the talks, Zarif also underlined the need for peaceful settlement of differences in the region through dialogue.

The two sides also conferred on the latest developments in bilateral ties as well as regional issues.

On February 14, Indian paramilitary forces on the India-controlled side of Kashmir were hit by a deadly bomb attack orchestrated by Pakistan-based militants.

Tensions between the historical archrivals reached a peak later, when India said it had conducted “preemptive” airstrikes against what it described was a militant training camp in the town of Balakot in western Pakistan.

The countries’ Air Forces then engaged in a dogfight that brought down an Indian warplane.

Islamabad returned the aircraft’s captured pilot to India on Friday in, what Pakistan’s Prime Minister Imran Khan had called, “a peace gesture.”

During the escalation, the two militaries also exchanged fire over the Line of Control that divides Kashmir between the countries. The firefight has killed several people on both sides.