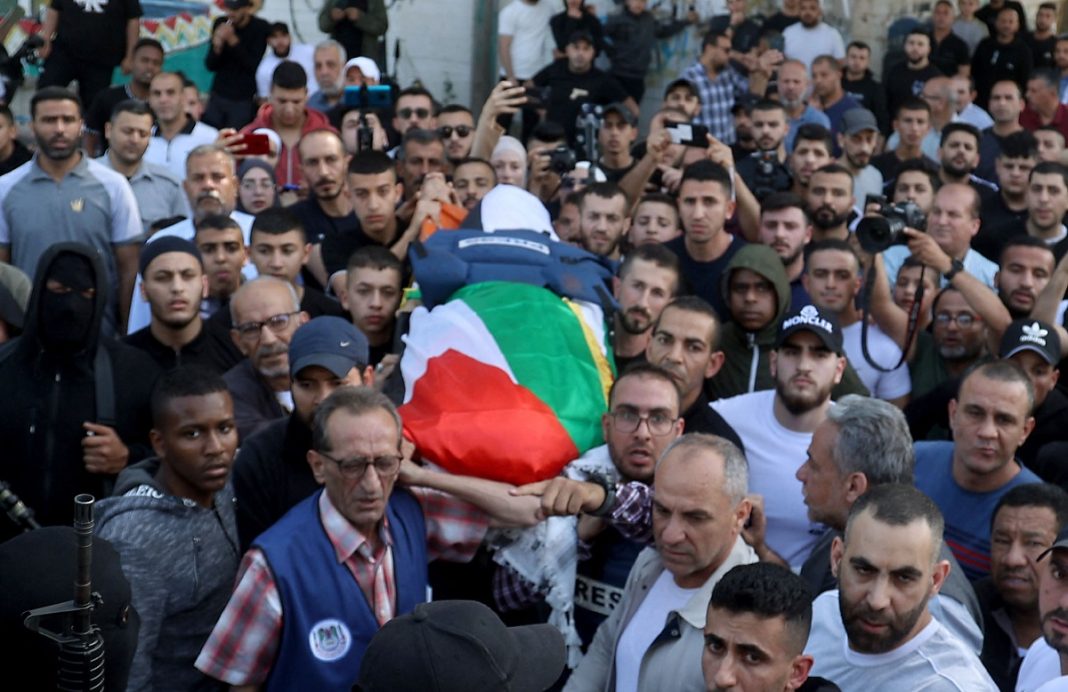 Saeed Khatibzadeh called on international organizations, human rights bodies and international media unions to do an independent investigation into the killing and demanded that the regime be held accountable for its crime.

The Iranian Foreign ministry spokesman described this criminal act by the Zionist regime as clear proof of the regime’s lack of commitment to the role and place of the press, the media and journalists in promoting awareness for the public opinion.

The Iranian Foreign Ministry spokesman also described the Zionist regime’s offer to probe the crime as being based on blame-game and as escape to forward which lacks any credibility.

He extended condolences over the killing of this senior correspondent to her family, Al Jazeera network and journalists who are committed to the cause of Palestine and the holy city of al-Quds all over the world.

Israeli forces shot dead Shireen Abu Akleh in the occupied West Bank city of Jennin on Wednesday while she was covering Israeli raids in the city.