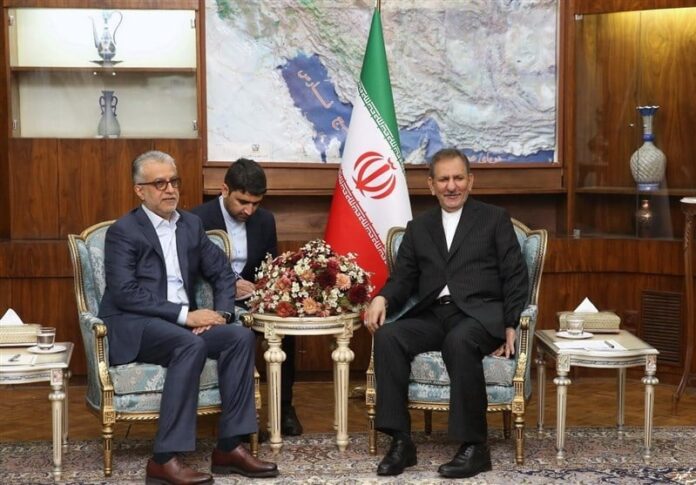 The Iranian official said by adopting such policy, the FIFA will play a constructive role in the solidarity of nations.

Jahangiri made the comments in a meeting with the President of the Asian Football Confederation Sheikh Salman Bin Ibrahim Al-Khalifa on Saturday ahead of the second leg of the AFC Champions League finale between Iran’s Persepolis and Kashima Antlers from Japan.

“Political differences between countries are something usual, but we expect the AFC not to allow political issues to affect football,” the Iranian first VP underlined.

For his part, the AFC President said that Iran not only plays a major role in Asian football, but also is a key player in the world of football.

Sheikh Salman hailed Iran’s achievements saying that the country’s football has shown a brilliant performance both at the Asian level, and at the World Cup.

He added that the AFC is a united entity and there is good solidarity among its members as football should be able to bring nations closer. 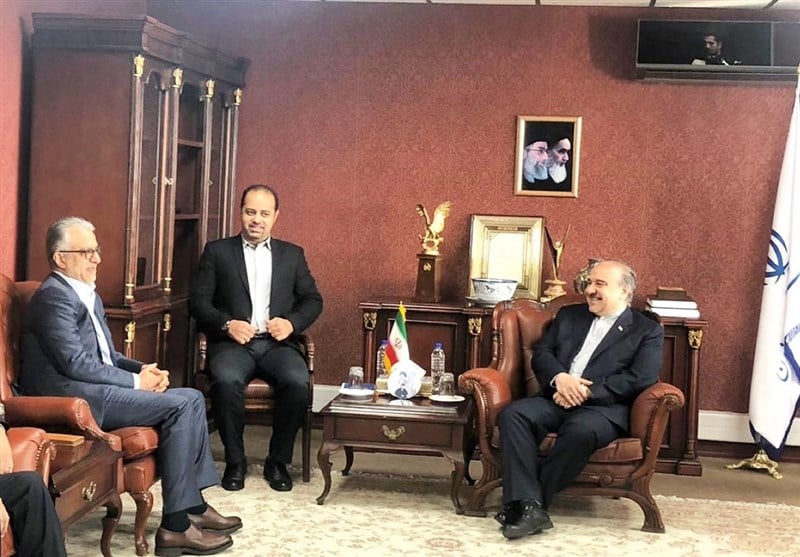 Earlier, Iran’s Minister of Youth Affairs and Sports Masoud Soltanifar called on the AFC president not to mix political issues with sports. He said it is the absolute right of Iranian teams to host Saudi teams in Iran, referring to a dispute between Tehran and Riyadh over the hosting of matches between Iranian and Saudi teams.

The Iranian minister said the Islamic Republic considers sports, and especially football, as the link between nations because it develops peace and friendship among nations.

“We did our best to prepare the Azadi Stadium and, fortunately, we are hosting the AFC finale in a good situation.”

He further added that Iran’s capabilities alongside those of the AFC will lead to more success for Asian football.

Persepolis was defeated 2-0 by Kashima Antlers in the first leg in Tokyo, and now needs to show a brilliant performance in the second leg in front of 80,000 spectators at Azadi Stadium.