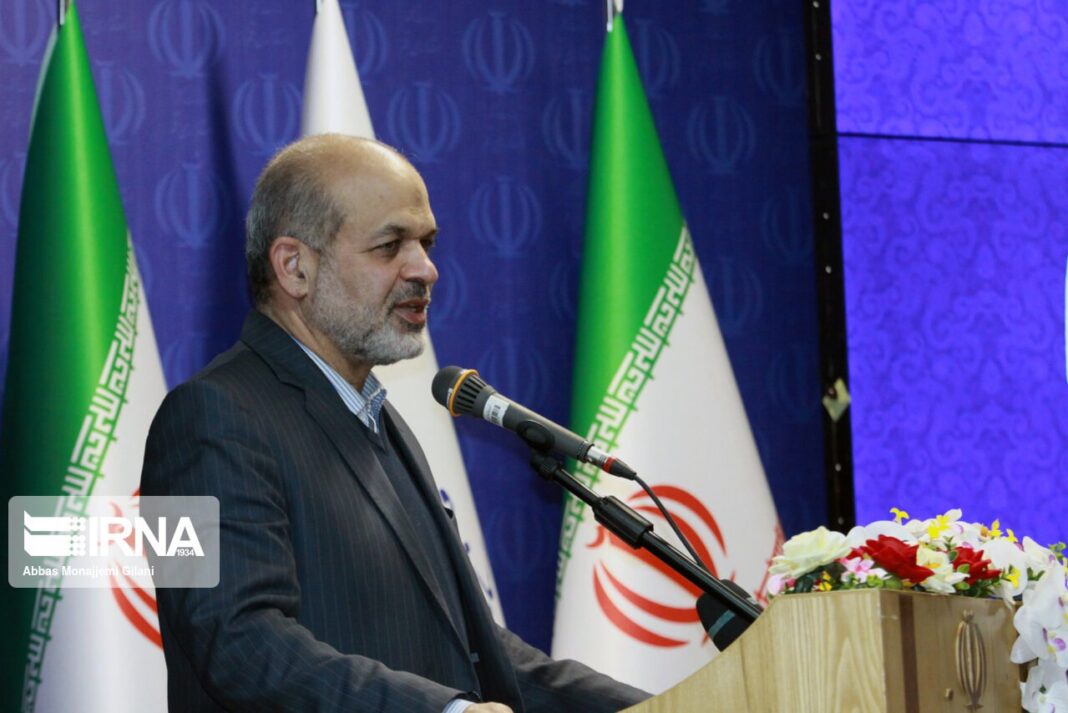 Iran’s interior minister says the country should not bear the burden of combating drug-trafficking alone, urging other countries to contribute to war on drugs as well.

He said thousands of Iranian forces have given their lives in the fight against drugs, adding Iran has the lion’s share when it comes to the seizure of narcotics.

“90% of all the opium, 72% of all the morphine and 20% of all the heroin confiscated across the world last year were seized in Iran,” said the minister in a joint meeting of Tehran-based foreign ambassadors as well as heads of offices of international organizations in Iran.

He said drug production in Afghanistan grew multifold during the 20 years when US troops were present in the country.

“Such a huge volume of narcotics was produced and exported right in front of the Americans’ eyes.” he said.

“Indubitably, had Iran not countered drug-trafficking, the [seized] narcotics would have been destined for Europe and other countries,” he added.
Elsewhere in his remarks, the interior minister said Iran hosts the second largest number of migrants in the world.

“Currently, there are 3.5 million Afghan migrants in our country, and the subsidies provided for Iranian people are offered to these migrants as well,” he noted.

“The assistance that the UN High Commissioner for Refugees offers Iran for hosting migrants is very minimal,” the minister said.

He then called on countries to exchange information in the domains of fighting the smuggling of goods and drugs as well as migration.